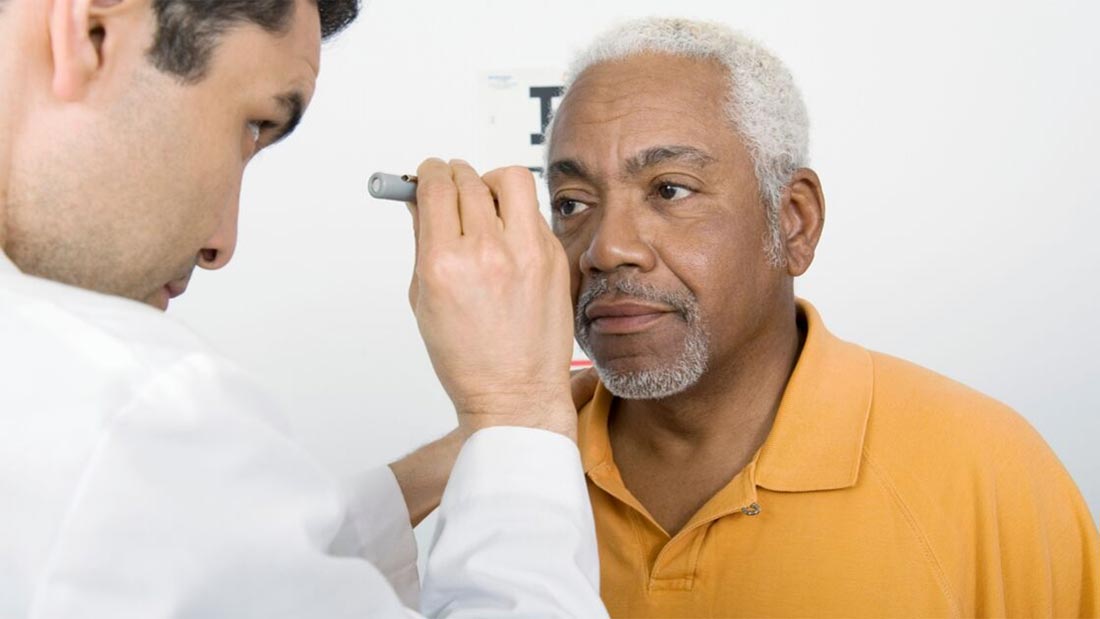 A cataract is a clouding of the lens in the eye, either formed of proteins or pigments, that develops slowly and leads to a decrease in vision. It can eventually lead to blindness.

The Oxford part of the enormous EPIC study included over 27,000 people and one of the studied health aspects in this population sample was the relationship between diet and cataracts (Appleby et al., 2011). This study showed a strong relation between cataract risk and dietary patterns. There was a clear gradient with the risk of cataracts being highest in high meat-eaters and decreasing progressively in low meat-eaters, pescaterians, vegetarians and vegans. Vegans had the lowest possible risk of cataracts, 40 per cent lower than meat-eaters. In a further analysis, high intake of cholesterol, saturated fats and protein was significantly linked to cataracts.