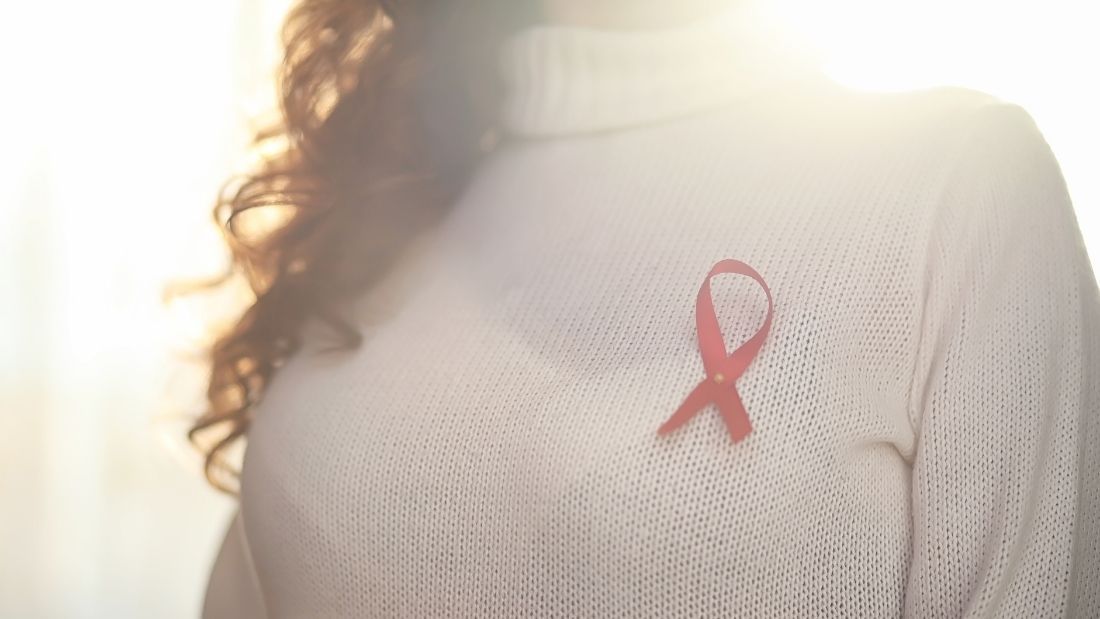 Only 5-10 per cent of breast cancers are caused by genes (inherited in the family). Most cases are linked to environmental or lifestyle factors including diet. The fact that breast cancer rates vary hugely around the world also shows the powerful role diet and lifestyle has.

Two thirds of milk in the UK is taken from pregnant cows with the remainder coming from cows that have recently given birth. The high levels of hormones in cow’s milk are designed to help a young calve grow into a fully-grown cow in just one year. Milk is not suited to human infants or adults. No other species drink milk beyond weaning.

Cow’s milk boosts production of a growth hormone called IGF-1 in the body. People who drink milk have higher levels of IGF-1 in their blood and vegans have lower levels. IGF-1 can make cancer cells grow in the laboratory and it increases the risk of several cancers including those of the breast, bowel and prostate.

Women who eat a lot of meat have a higher risk of breast cancer – this may be due to the chemicals used in processed meats and produced in red meat and chicken when it is cooked at high temperatures. It’s hard to say whether it’s the unhealthy saturated fat, the hormones or the chemicals in meat and dairy that increases the risk of breast cancer. But a diet rich in one tends to contain the others. Why take the risk?

Women who regularly eat soya when they’re growing up are less likely to develop breast cancer as adults compared to those who eat no soya. Also, women who already have breast cancer may have a better outcome if they consume soya.

Read more about soya and breast cancer and the general safety of soya.