About BSE (And CJD) 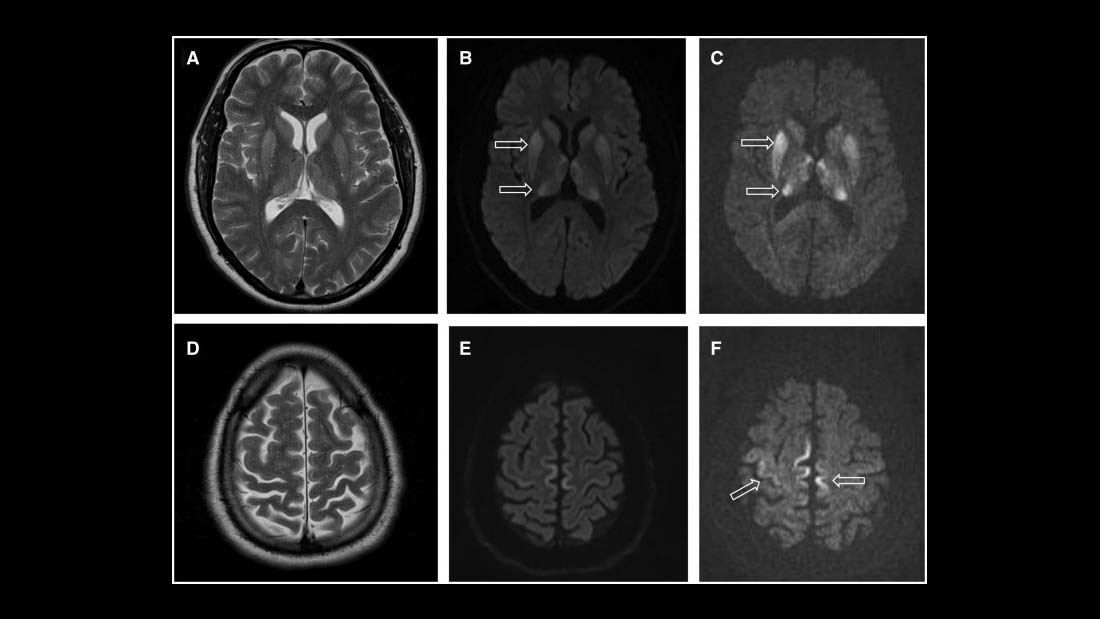 Mad Cow Disease (BSE – Bovine Spongiform Encephalopathy) could be threatening your life and the government now admits it.

BSE is an incurable disease which kills cattle. Its human form is called CJD (Creutzfeldt Jakob Disease) and it kills people.

After years of saying that BSE and CJD are not the same disease, the government admitted in March 1996 that 10 people have died from CJD after eating beef. But they still inist the risk is slight.

Every predition made by government has been wrong.

“BSE won’t spread to other animals.”

Truth – Calves are being born with the infection.

“No cows with BSE are eaten.”

Truth – for every cow detected with BSE, two more are missed.

“All infected organs have been removed since 1989.”

Truth – The infection is in all the meat; liver and bones. More than one million infected cattle have already been eaten.

CJD is now killing young people. Dr Stephen Dealler, medical microbiologist and BSE expert says: “Children should not be exposed to BSE any longer. A large percentage of cattle is infected and we should not be feeding beef to our children.”

BSE can’t be destroyed by cooking and the infection in humans may not develop for between 10 and 30 years. All beef carries risks, particularly burgers, sausages and pies. Gelatine (made from bones) is commonly used in the manufacture of sweets, jellies, aspic and some brands of ice cream. Check the ingredients list on foods before your buy and read Viva!’s list of beef products.