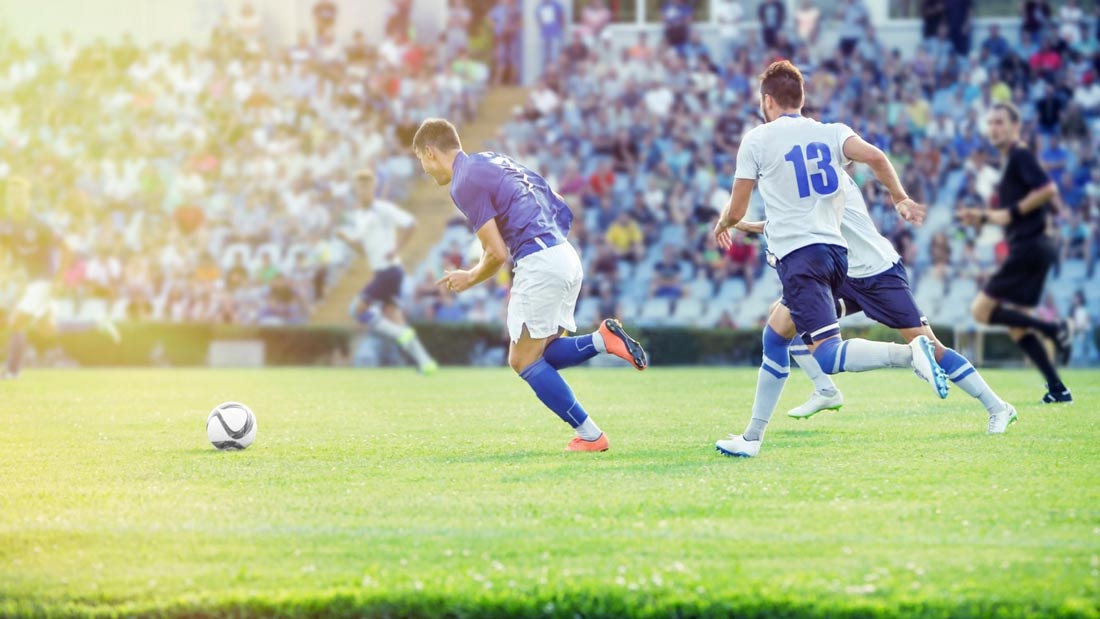 Thank you for coming to our page and welcome!

Whatever your reason for being here, we’ve got you covered. We know how veganism has been perceived historically, for some people it’s that vegans are a bunch of crusty hippies, and for others, the word ‘vegan’ itself leaves a bad taste in the mouth, like say, dry falafel – believe us, we have heard it all before.

But let’s be frank, that’s complete rubbish. What’s more important is the mainstream is finally catching on to the fact that more and more people are seeing the health, environmental and animal rights benefits of shifting to a vegan diet.

Despite what you’ve been told, we’re not here to ram veganism down your throat. But we will give you some of the key reasons why more and more people, just like you, are choosing to go vegan every single day:

Want to know more about nutrition for footballers?
Click here 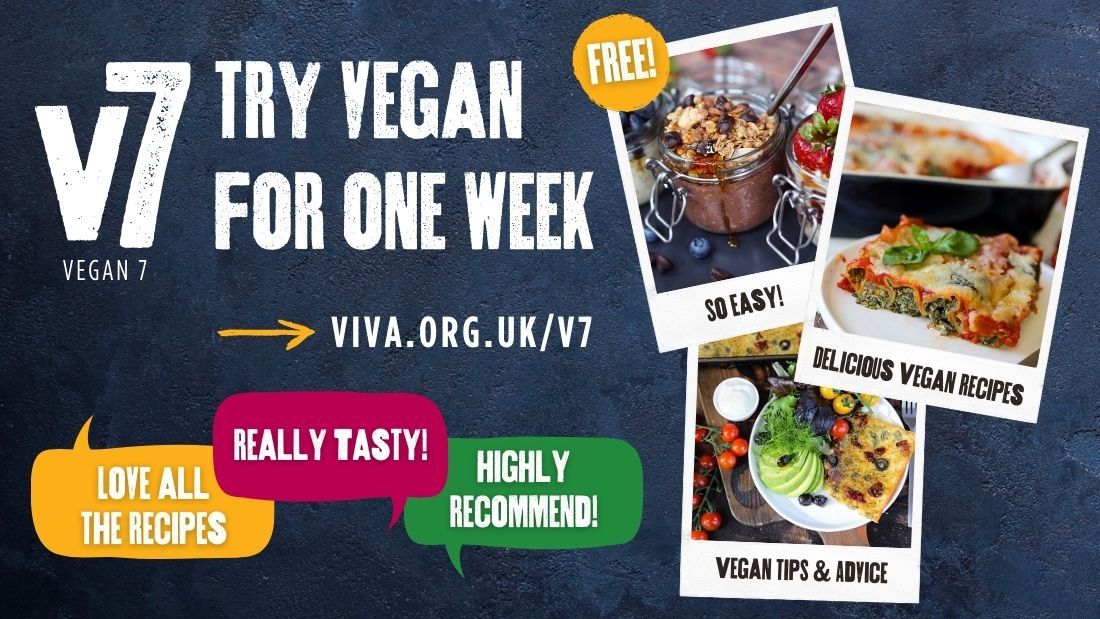 The benefits of veganism for our planet

In the most comprehensive analysis of farming ever conducted, the University of Oxford found conclusive evidence that going vegan is the ‘single biggest action’ any individual in the UK can make to reduce their environmental footprint.

Animal agriculture has a significant impact on our world in several different ways, which explain just why it is so damaging to the planet. Here’s why.

The benefits of veganism for our health

The benefits of veganism for animals

Eighty five per cent of animal farming in the UK takes place within factory farms where animals live in cramped, dirty and squalid conditions. More than one billion animals are killed in the UK every year. Choosing plant-based has huge benefits for farmed animals, and also for wildlife by protecting the planet.

There are tasty, vegan alternatives to almost every animal product out there now, which means that we can still enjoy burgers, ice cream and hot dogs without an animal having to suffer and be killed for it. Vegan products are also healthier and much more sustainable, meaning that everyone benefits from more vegan food.

How to make easy swaps

Nobody expects you to magically go vegan overnight – if you do well done, seriously, but that isn’t the norm. Most people start swapping out meat and dairy slowly and take it one step at a time. Even doing this is having a positive impact on a larger scale.

If you’re interested in seeing just how easy it can be, or you just want to dip your toe in the water, give our 7-day vegan meal plan V7 a try or find out more information below: 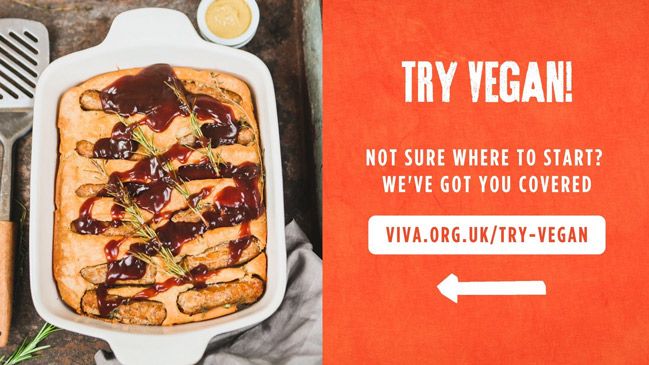 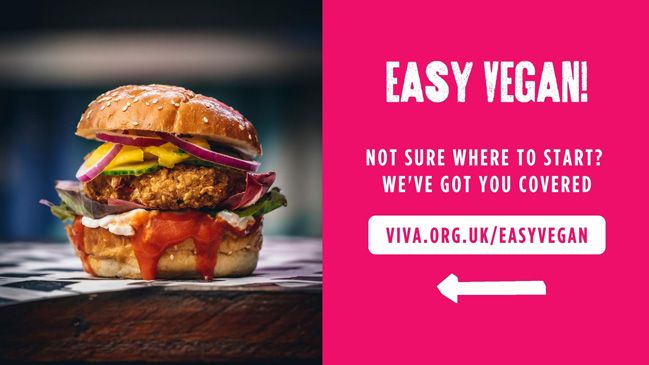