Home » Blog » Why milk is a feminist issue

Why milk is a feminist issue 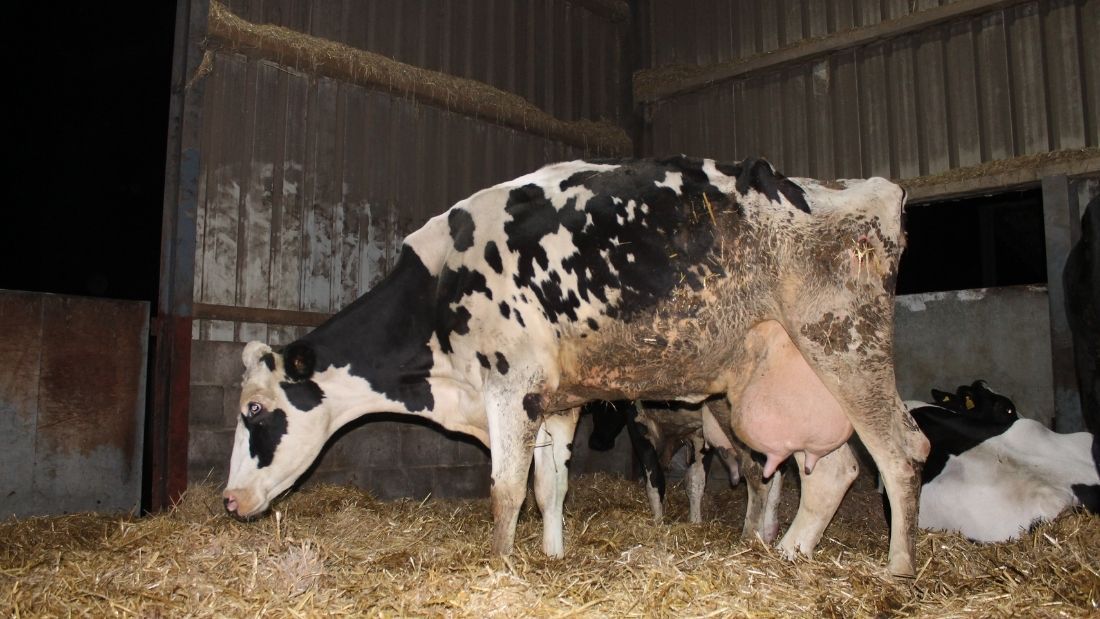 Key to feminist politics is a woman’s right to control her own reproductive system. It’s well-documented how sexual violence is used as a means of control, linked to patriarchy, capitalism and other forms of oppression. It wasn’t until 1991 that rape within marriage became a crime. Before this, the law implied that women were the property of their husbands.

History of the feminism

The history of the feminism is often divided into four waves, suffragettes being first – campaigning for women’s right to vote, amongst other things. Women’s liberation in the 1960’s, campaigning for legal and social equality, was second. The third wave, ‘ecofeminism’, emerged in the 1980’s, combining feminism with ecology. Greenham Common women’s peace camp defied the notion that a woman’s place is in the home using their identity as mothers to protest against nuclear weapons for the sake of future generations. Vegetarian ecofeminism identified with the oppression of farmed animals. But in the 1990s, ecofeminism lost favour. Critics said linking women to some mystified notion of nature was regressive and the links between animal abuse and women’s oppression were dismissed as postmodern feminism focused on humans, with little concern for animals or the environment.

The fourth wave began in 2013, with social media being used to build strong, reactive movements such as #metoo, highlighting the prevalence of sexual assault and harassment of women, especially in the workplace. When animal rights campaigners used the hashtag on behalf of voiceless animals it caused consternation, even outrage that the suffering of animals was considered comparable to that of women. 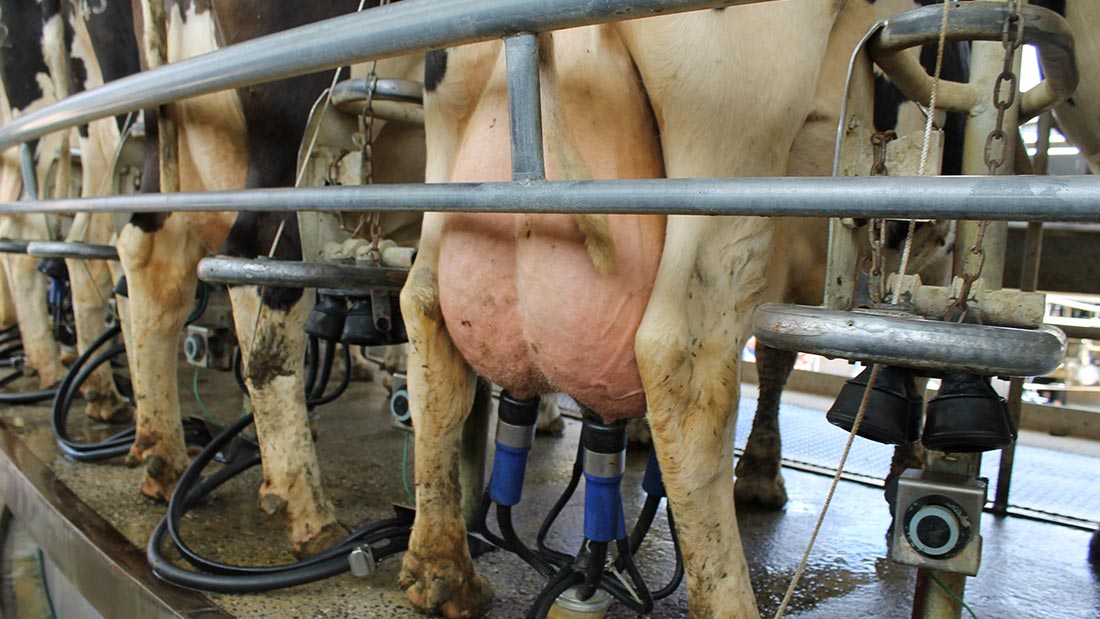 Cows suffer in the dairy industry

The assumption that animals don’t suffer when kept in conditions that would be considered intolerable for humans is largely based on the idea that they are less intelligent. John Webster, Emeritus Professor in Animal Husbandry at Bristol University says: “People have assumed that intelligence is linked to the ability to suffer and that because animals have smaller brains they suffer less than humans. That is a pathetic piece of logic”.

Research shows that cows nurture friendships, bear grudges and can feel strong emotions such as pain, fear, anxiety and great joy. I recently saw 10 rescued calves arrive at the Dean Farm Trust animal sanctuary near Chepstow – cautious at first, they emerged from the trailer into a beautiful, spacious hay-filled barn and literally jumped for joy!

The bucolic image of a cow and her calf in a pastoral setting is a myth. Just like us, cows only produce milk after a nine-month pregnancy and birth. A modern dairy cow will be confined and forcibly impregnated shortly after her first birthday, using restraining apparatus called a ‘rape rack’. She would naturally suckle her calf for nine months but in dairy farms, calves are removed within a day or two so that humans can have her milk. Male calves are unwanted ‘by-products’ and every year in the UK around 95,000 are shot, others being sold for veal production.

Mother cows feel distress when their offspring are taken, they cry and bellow. They are still grieving as the milking machines suck the milk from their udders.

The modern dairy cow has been selectively bred to produce over 20 litres of milk daily, much more than her calf needs. To keep up production, she is re-impregnated soon after giving birth. Modern dairy farming employs a highly regulated regime of pregnancy and lactation, meaning that most cows are pregnant while being milked for much of the year. Shackles are sometimes used on her hind legs if she has suffered muscle or nerve damage and cannot stand unaided.

This intensive physical demand puts a tremendous strain on her young body and she is likely to suffer from infections such as mastitis and laminitis, cutting short her economic and productive life. Physically ravaged from the abuse, she is killed to be eaten in cheap pies and pasties – and baby food! The average lifespan of a modern dairy cow is around five years, when she could naturally live for 20 to 30 years.

Is milk a feminist issue? Of course it is – the sexual and reproductive choices we enjoy are denied cows. A torturous cycle of physical and emotional torment is enforced upon them until they break. Milk comes from a grieving mother.

About the author
Laura-Lisa Hellwig
Laura Hellwig is the Campaigns Manager of Viva!. She has led on many high impact animal and environmental campaigns, increasing veganism in the UK. Working in front of and behind the camera, Laura is an intrepid investigator, bravely exposing the UK supermarkets and food industries, shining a light on the devastating horrors of animal farming. You will also find Laura touring British high streets, educating the public on the hard-hitting realities of factory farms. Along with a multitude of other successful campaigns, Laura organised the UK’s first vegan ice cream van tour to positively raise awareness of the plight of cows in the dairy industry. After living and working in many different countries, fluency in several languages and a Masters in International Management, Laura is wholeheartedly committed to creating a culturally diverse, global, vegan movement.