Home » Blog » Which Plant Milks are Best For People, Planet and Animals?

Which Plant Milks are Best For People, Planet and Animals? 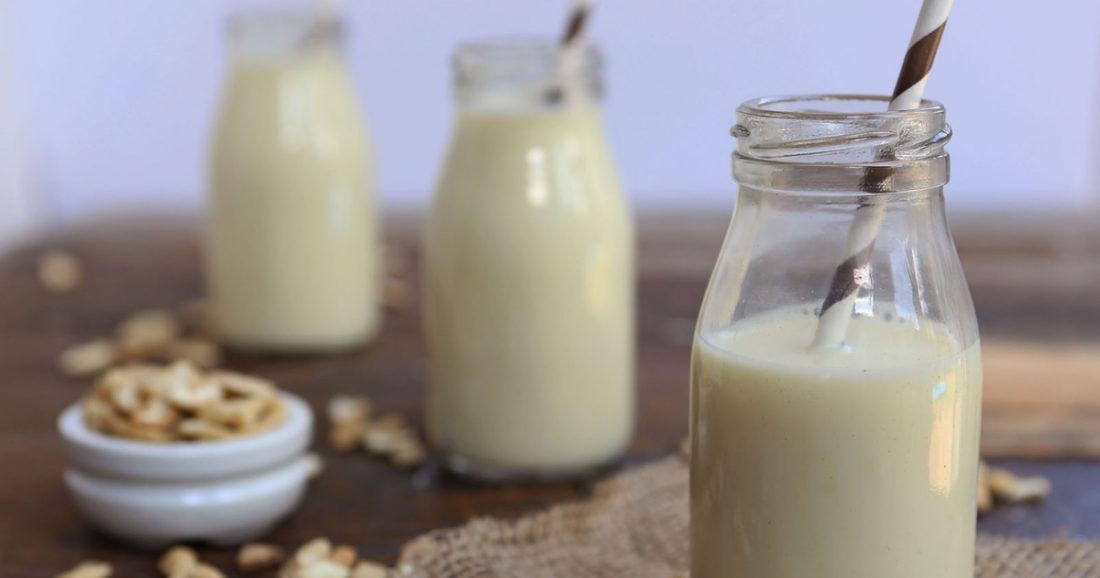 One of the easiest ways to try dairy-free is buying one of the many plant-based milks readily available from supermarkets across the country. But with so many brands and types to choose from, it can be hard to know which one to buy.

Here we look at ethics, affordability and accessibility in the plant based milk market. Will Sorflaten from Viva! and Tim Hunt from Ethical Consumer tells us more.

The first thing to say is that regardless of the brand or plant, all plant milks use less water and less land than dairy milk. Moreover, plant milks are free from the impacts of animal manure, of which the dairy industry alone produces over 36 million tons annually, much of which ends up polluted in our rivers and lakes.

Furthermore, plant-based alternatives are free from the cruelties inherent within the dairy industry, such as the 95,000 male calves killed each year, the separation of mothers and babies, and the inevitable slaughter of dairy cows once they have endured five exhausting years of pregnancy and lactation.

So if you’re switching from dairy to plant-based alternatives, you’re already helping the planet, people, and other animals, cutting down on your carbon footprint, and making the world a kinder, more ethical place.

But with all that in mind, it is true that not all plant milks are created equal.

Veganism aspires to minimise suffering as much as possible, and so we want to bear this in mind when it comes to the companies behind dairy-milk alternatives.

Which plant milks are best for people, planet and animals?

To help you decide which plant-based milk is best for you, Ethical Consumer have rated and ranked 30 brands of plant-based milks on a range of ethical issues from animal rights to climate change impacts.

This article takes you through the most important issues to help you make ethical choices when buying plant milk.

Companies behind the brands

The first thing Ethical Consumer always look at are the companies behind the brands. Many new vegans will be shocked to discover that some companies producing plant-based milks also produce dairy. This means that when you buy their alternatives your money could also be funding the dairy industry.

One of the biggest plant milk producers, Alpro, is owned by Groupe Danone. Danone sells a range of dairy products including yoghurt and cream, but it also tests on animals, making it one to avoid for vegans.

Another brand that vegans might want to avoid is the Dream brand, owned by Hain Celestial Group, which also produce a range of meat and dairy products such as curry and pasta ready meals.

What about the ingredients themselves?

Below we look at the most common plant based milks and assess the ethics of each:

Soya farming has long been associated with deforestation. Although this is a valid concern, only 6% of global soya produced is consumed by humans, with the remaining 94% used in animal feed.

Soya is by far the most efficient way to produce protein, it is nutritionally most similar to dairy milk, and it uses approximately 28% of the water required for dairy production. So despite the misinformation spread around soya, it’s actually one of the most efficient, sustainable beans we should be using. Many brands source their soya beans from Europe, which helps minimise food miles and the environmental footprint. You can always check on the packaging where the soya beans are from.

There are two main sustainable certifications that producers will look to obtain, and which you can look out for on milk cartons: The Roundtable on Responsible Soya (RTRS) and ProTerra.

Viva! recommends: For a balance between affordability and ethics, the Co-op soya brand.

Oat drinks have boomed in the UK in recent months, and Oatly’s eye-catching advertising certainly had people thinking about how ‘natural’ dairy milk really is for humans. Oat milk is coming to coffee shops across the country with the discovery that it can work exceptionally well in hot drinks.

Oat drinks have one of the lowest emissions outputs and rivals soya milk in all-round efficiency. The most popular oat drink, Oatly, is produced in Sweden and therefore its food miles are far lower than coconut and almond drinks.

Viva! recommends: Oatly as the best oat drink to go for, and indeed as one of the best plant milks you can have.  It’s available in most supermarkets too.

Coconut water’s massive surge in popularity has led to more coconuts being grown and reduced waste in the industry – but coconut farmers are not benefitting from this even nearly as much as the manufacturers.

Coconut farmers are typically paid very little, many living in crippling poverty with some farmers earning as little as $72 a year.  Coconut trees also have low yields and this worsens as the tree ages, meaning farmers often struggle to make a decent earning.

For Ethical Consumer’s recommendations on coconut milk and other plant-based milks, visit their shopping guide here.

Viva! recommends: As a cheaper alternative which ranks as 12.5/20 on the Ethical Consumer guide to plant based milks, Viva! would recommend Koko, available in most supermarkets and fortified with essential nutrients.

Ethical Consumer recommends: We recommend avoiding most coconut milk. Currently there is only one fair-trade certified brand, Lucy B.

But almond milk often gets criticised for the amount of water required to produce it – over 929 litres of water is needed to make just one litre. It’s questionable whether the demand for almond milk is sustainable as a lot of the world’s almonds grown in California, a common area of drought.

Bee population declines are also considered with almond milk, as honey bees are often overworked to produce the nut. This, along with widespread pesticide use, is causing declining bee populations, meaning farmers are resorting to importing hives.

Good Hemp is the only major hemp drink sold in the UK, but we’re fortunate that it’s ranked so highly on Ethical Consumer’s shopping guide at number 4. The hemp is grown in Devon, meaning its food miles are incredibly low for British buyers, and hemp is one of the most sustainable crops on the planet. It captures a lot of carbon, and all parts of the crop can be used for either food or clothing.

Viva! and Ethical Consumer recommends: We would both highly recommend Good Hemp, available in supermarkets, as one of the dark horses of the plant-based alternatives brigade.

Which milk is best?

There are currently no independent academic studies that directly compare the environmental and social impacts of all the different plant milks, including oat and hemp milk. This makes it a hard question to provide a clear answer on.

Looking for organic milks or making your own vegan milk is the most ethical options, and we recommend choosing a brand which scores highly in the Ethical Consumer report. You can find out who scores best in their milk alternatives guide here.

However, it can be hard to find the time to make your own milks, and organic milks can be pricey. As previously, all plant milks make a huge, positive contribution to the world in contrast to dairy.

The above recommendations are Viva! and Ethical Consumers’ thoughts on which milks are at the very top of the game, but every time you buy a plant milk, whether it is supermarket-bought or made from scratch, you are helping to make the world a better place.