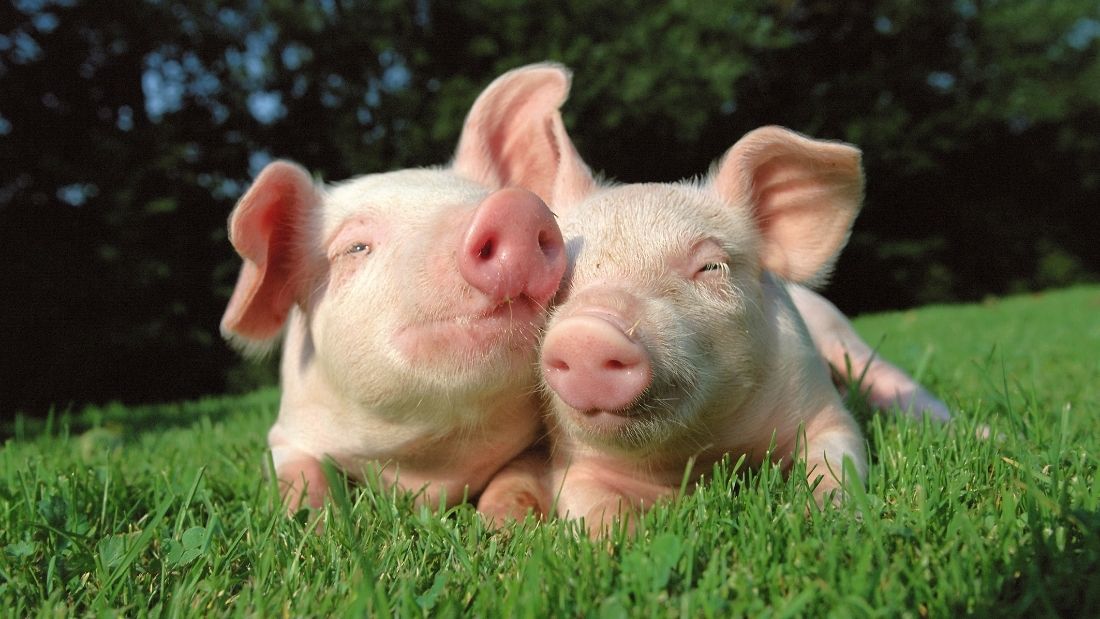 UK supermarket Waitrose has announced the introduction of a new app which aims to understand the emotional well-being of farmed animals. Developed by animal behavioural scientists at Scotland’s Rural College, Waitrose will be trialling the app over two years.

Waitrose claims that they aim to understand, recognise and record the emotional states of the animals in their care. They claim the app will help them improve quality of life for the animals by recording expressive qualities such as being relaxed, tense or anxious.

The app’s creator Professor Francoise Wemelsfelder stated: “[W]e believe fundamentally that animals are not simply production systems to be managed. They are sentient creatures that must be cared for.”

James Bailey, executive director at Waitrose, added: “In some countries, farm animals continue to be looked upon as food production systems that need to be managed. This is wrong and for the UK to continue its position as a leader in farming standards, it’s critical that we recognise farm animals as sentient creatures capable of experiencing a range of emotions and positive experiences.”

Roisin McAuley, Viva! Head of Communications responded to the app:

“Although Waitrose recognising animals as sentient beings is a step in the right direction, they seem to be missing a fundamental principle of animal sentience. If all animals can experience pain, fear, and joy, it is therefore inherently cruel to slaughter them.”

“As our investigations have shown time and time again, no matter the scale or intensity of farming, farmed animals lead short, miserable lives where they are denied the opportunity to express natural behaviours. We hope that this app can quantifiably reveal what we already know – that farmed animals suffer from stress, anxiety and frustration on a daily basis, which ultimately ends in brutal slaughter.”

“If you truly believe that animals are sentient and can therefore experience a wide range of emotions, you wouldn’t kill them. No animal wants to die. The only way to prevent animal suffering is to go vegan.”