Tranmere Rovers asks fans to try veganism to save the planet 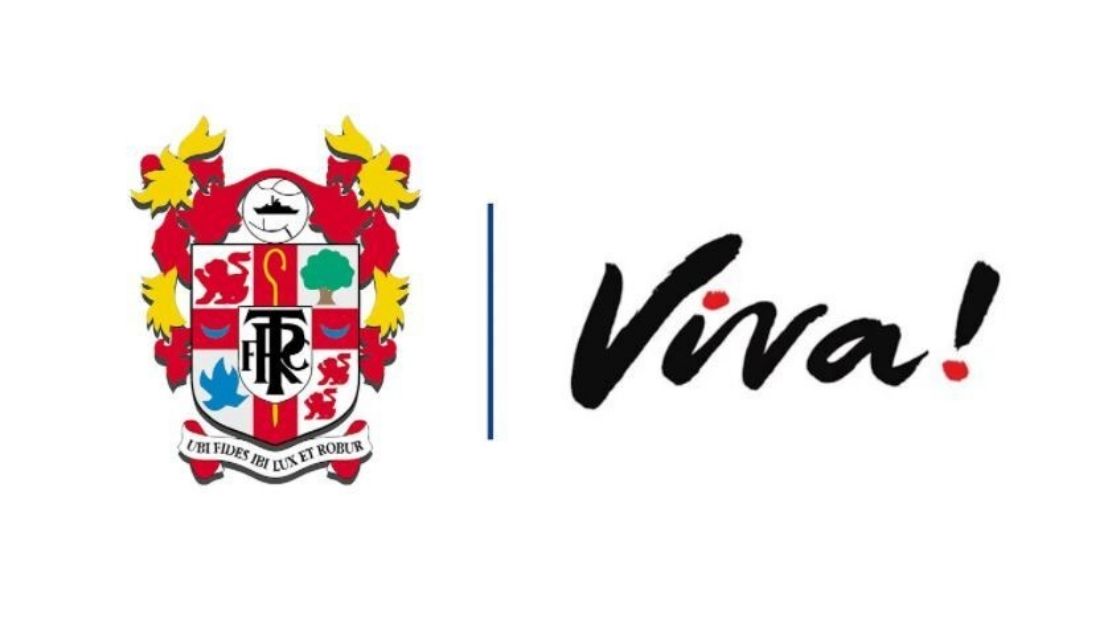 League Two outfit Tranmere Rovers will today ask supporters to try vegan meal choices throughout January in a bid to save the planet.

Earlier this month, Tranmere Rovers, following the 2021 COP summit, realised their plans on how to make the Club more environmentally friendly, and to lessen its carbon footprint.

In line with the Club’s current work Rovers have joined forces with vegan charity Viva! in a bid to raise awareness of the environmental benefits of a vegan based diet throughout January.

The Club will be sharing content on their social media channels throughout the month of January to educate fans of the benefits of a plant-based diet and encouraging them to take part in the Veganuary campaign.

The partnership will also see Tranmere’s players and staff given access to Viva!’s Sports Resources. While football fans are being given access to Kicking Off Veganism Properly.

Both include a complete guide for fans and players to go vegan, with meal plans and hints and tips for football fans wishing to make plant-based choices for the first time.

Avoiding meat and dairy can have a positive impact on both human health and the planet and fans should give Veganuary a go, campaigners Viva! said.

As the world looks to tackle the climate crisis, choosing a plant-based diet can play a vital role in limiting global warming to 1.5 degrees.

If the world went vegan by 2050 it could save 8 million lives, reduce food related greenhouse gas emissions by two thirds, and could lead to health-care related savings and avoided climate damages of $1.5 trillion.i

Meanwhile, health benefits of a vegan diet can include weight loss, lower blood sugar levels and improved kidney function, as well as protecting against some cancers and lowering the risk of heart disease.

The UK’s vegan fanbase is seeing rapid growth, with those going vegan predicted to make up around a quarter of the population by 2025. iii

With Tranmere one of the first clubs to promote a plant-based diet, campaigners Viva! believe supporters can play a vital role in safeguarding the future of the planet by trying veganism throughout January.

Juliet Gellatley, Viva! founder, said: “Going vegan is a six pointer for the planet and we’re delighted to team up with Tranmere to bring it to their supporters.

“Tackling meat and dairy is one of the best things you can do to fight climate change and improve your general health, and we look forward to empowering fans to do so.

“With the positives there for all to see, we urge the fans to get up off the bench and score for the planet – try vegan!”