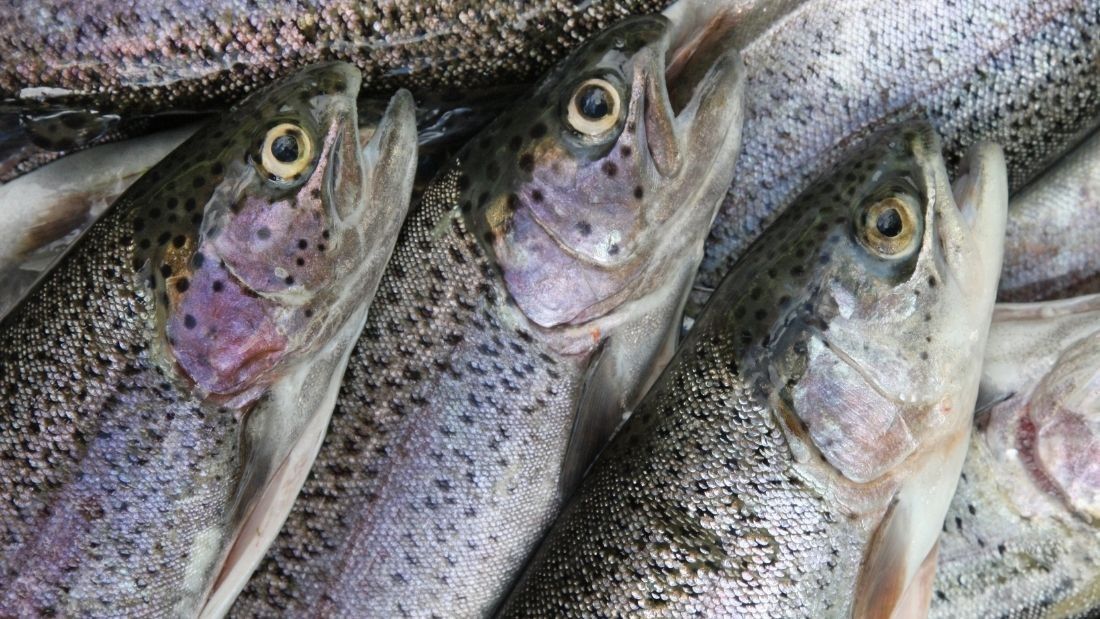 The Daily Mail recently declared how “Eating plenty of salmon, mackerel and sardines in childhood can halve the risk of developing asthma, study suggests”.

We were unable to read the full study, as it has not been published yet (a summary is available here). They appear to have found that overall, there was no evidence of a link between the intake of omega-3s from fish and asthma in children. A difference was seen only in children that carried a specific variant of the fatty acid desaturase (FADS) gene. Of those (which made up around half the group), the ones who ate the most fish had half the risk of asthma compared with those who consumed the least.

The FADS gene helps the body convert ALA, the omega-3 fat found in plants, into the longer chain omega-3s EPA and DHA, which are also found in oily fish. These fats are needed for our eyes and brains and have anti-inflammatory properties, which is why they may help lower the risk of asthma. People who have a mutation in the FADS gene tend to have lower levels of EPA and DHA in their blood.

It seems likely that some children (with the gene variant) who ate the least fish may have been missing out on omega-3s; a situation easily remedied but not by eating fish! This doesn’t mean that children getting enough omega-3s can lower their risk of asthma by eating oily fish – it would make no difference. This simply means that it’s important for children to get enough omega-3s – those who already eat enough would enjoy no benefits whatsoever from eating oily fish.

Fish get their EPA and DHA from algae (tiny seaweed), which is naturally rich in these fats. However, all the world’s oceans are contaminated with toxic pollutants such as mercury, polychlorinated biphenyls (PCBs) and dioxins and many act as damaging neurotoxins. They can accumulate in fish as you move up the food chain, especially in oily fish, cancelling out any beneficial effects of omega-3s. This is why fish carries a government health warning saying not to consume too much.

You are better off getting your omega-3s from plant foods – ground flaxseed, hempseed and their oils, chia seeds and walnuts. If you want extra EPA and DHA, you can buy vegan supplements produced from algae, which is usually grown in controlled conditions away from the sea so it doesn’t impact on marine ecosystems or deprive fish of their natural food. By avoiding fish and fish oils you’ll be doing yourself and the environment a favour, whilst getting the safest, toxin-free omega-3 fats.

The Daily Mail repeatedly says that trout and salmon are good sources of omega-3s. Viva! recently investigated both trout and salmon fish farms and found horrific conditions at both. The diseased fish are plagued by parasites, bacterial and fungal infections and cannot be considered a health food! See for yourself here. 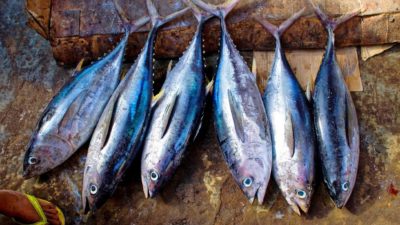 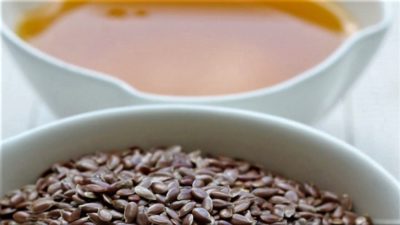