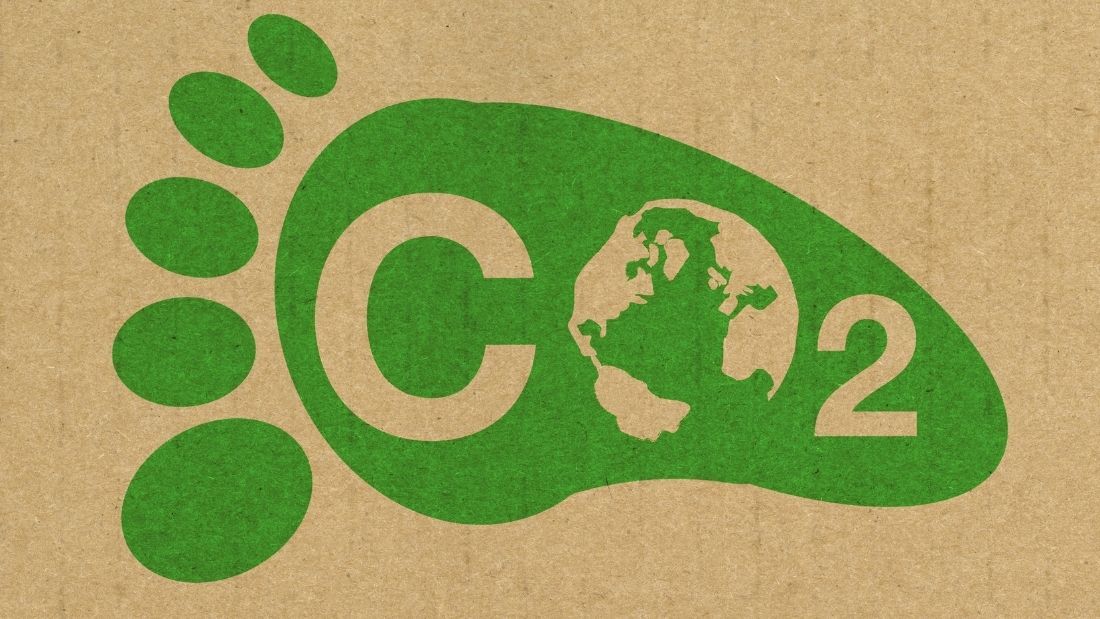 New data shows that going vegan could cut your daily CO2 production by nearly half. With record numbers of sign ups for Veganuary this year, many people have made the step to positive change.

Uswitch conducted a survey amongst over 2000 members of the British public to understand their reasons for going vegan. The most popular reason was health, with many acknowledging that going plant-based will have excellent health benefits and give them more energy, reduce fat stores, encourage hormone regulation and improve mental clarity.

As if we needed any more reasons to take part in @veganuary , did you know a healthy vegan diet could help improve your mood and physical health?🌱❄️

The second reason is the more obvious animal cruelty. 660 people chose this as their main reason for going vegan, because they did not believe that the way that animals were treated in the meat and dairy industry was fair – and should be stopped.

The third main reason was weight loss. This reason poses a potential threat to those following a vegan diet, as many people think its a fad/ fitness lifestyle choice, and ignore the more important benefits of the diet such as reducing global warming, health improvements, alleviating the cruelty animals face from the industry and more.

Surprisingly, only a fifth of those going vegan are doing it from a climate change perspective, and further analysis showed that nearly half of the British population are aware that going vegan could actually help reduce their carbon footprint.

With a whole range of new vegan products released monthly from massive food brands, veganism is becoming increasingly accessible. Major supermarkets are recognising the demand for products that acknowledge dietary and lifestyle changes.

It’s important that it doesn’t just stay a consumption change, as it can be for many. The survey further highlighted that many people who tried going vegan didn’t last longer than a few weeks. Educating people on the benefits of following a vegan diet should encourage them to at least give it a try and maintain their efforts for the long haul.

Even by partaking in Veganuary this year could see the UK saving 4870 tonnes of CO2 – and that’s just 31 days of following a plant-based diet. In comparison, that’s the equivalent of 6 months worth of CO2 produced by 1 person.

Finding new recipes and making tasty dishes with friends and family sparks creativity and helps educate those around you about the health benefits of going plant-based and of course the tasty recipes at anyone’s disposal. Many fear that going vegan means they would have to cut out a lot of their favourite flavours and foods, but these can often be recreated with animal and planet friendly substitutes.