A message for angry vegans 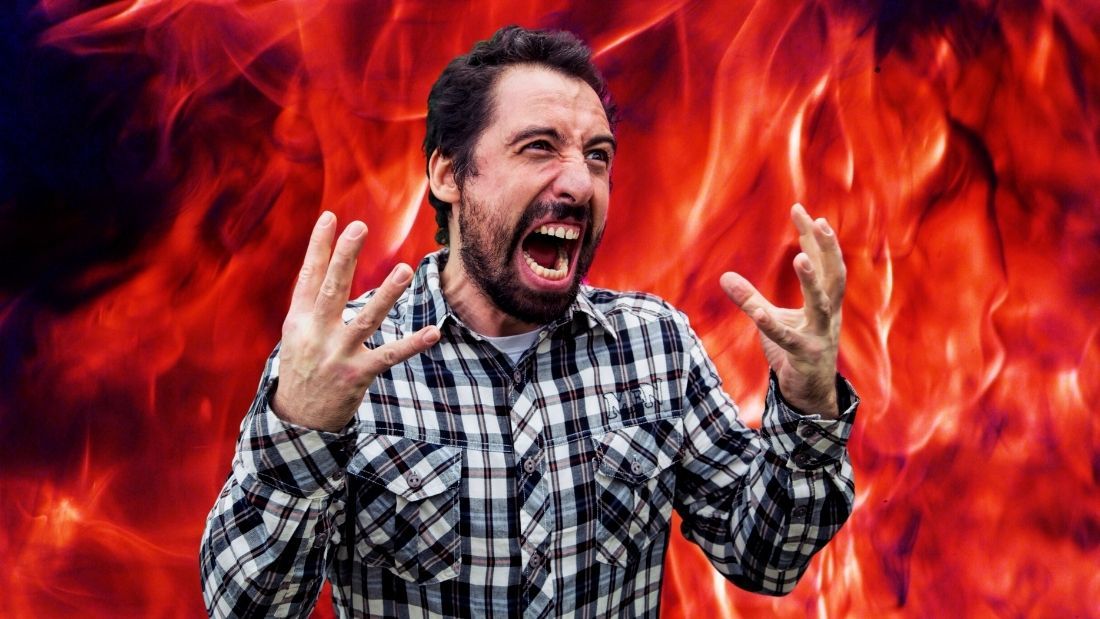 We all know the type. The misanthropic angry vegan yelling at hapless couples trying to enjoy a romantic rendezvous in Maccy D’s. Or the preachy vegan friend who’s always posting horrific graphic content of animal cruelty on social media and trying end animal suffering and convert everyone to their cult of compassion.

But here’s the thing: vegans have every right to be angry.

Currently over two billion thinking, feeling individuals (land animals and fish) are needlessly killed every year in the UK alone. Of the land animals, 70 per cent spend a short but infinitely cruel life imprisoned on a factory farm. If that doesn’t boil your blood then what will?

When vegans are labelled as “angry” or “preachy” it’s a form of gaslighting. Its intention is to shift the focus and the blame from the issue to the advocate. To bring into question the stability of the vegan rather than the ethics of animal agriculture. It’s a belittling deflection tactic used by the accused – often subconsciously – to absolve them of guilt without even having to face the accusations they feel are being made against them.

Think about when these labels are used:

But there is something we vegans should take note of: even though our anger is justified, we don’t need it to be effective and we can actually be more effective without it.

We can communicate more astutely by listening and showing understanding. We can be more calculating and strategic when we’re not clouded by emotion. We can make better connections when we drop the judgment. When someone is shouting in our ear, we feel threatened and our instinct is to step away. Anger makes it too easy for carnists to label us “crazy”, gaslight and ignore us, even when we think it’ll have more impact.

And the thing about anger is that it takes a huge toll on us. It burns us up and burns us out. As vegans we likely already carry with us enough secondary traumatic stress, we don’t need to hold on to anger as well. Give yourself permission to let it go. It won’t make you any less of a vegan. If anything, it’ll make your activism more sustainable.

This doesn’t mean we need to reduce our activism in any way whatsoever but we might need to rethink personal tactics so we can harness our anger in more effective ways: use the energy to mobilise vegan friends into action, find pressure campaigns to support (or start one), activist groups to join and sanctuaries to volunteer at.

Whatever you do, never feel bad – or let anyone make you feel bad – for feeling angry. Never feel ashamed of caring. 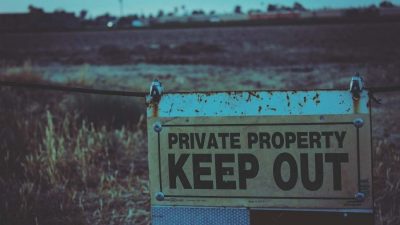 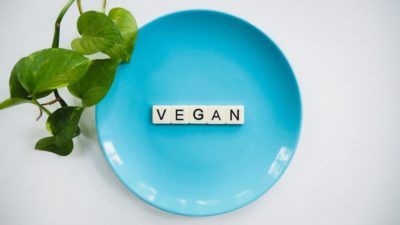 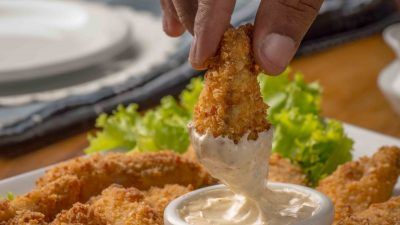