Home » Blog » Jerome Flynn: ‘The Wonderful Juliet Gellatley Came to Stay […] and I’ve Been Vegan Since’

Jerome Flynn: ‘The Wonderful Juliet Gellatley Came to Stay […] and I’ve Been Vegan Since’ 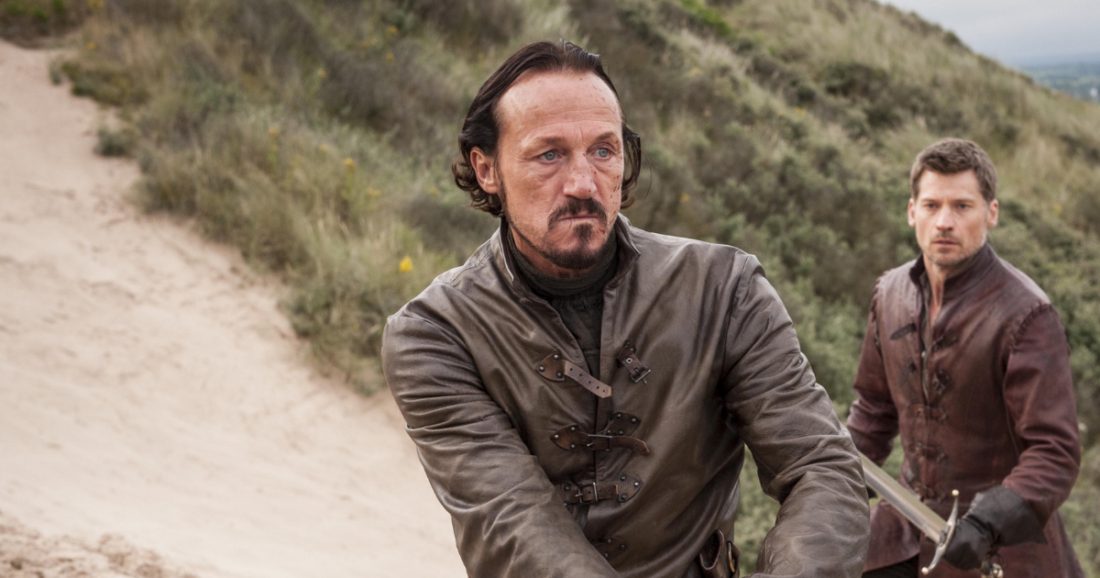 In an interview with the Daily Mail, Jerome discusses his pathway into veganism, explaining that it was initially a crush at drama college that turned him vegan.

'She would bring me educational leaflets from PETA and Viva!'

"'I had a crush on a vegan at drama college, which was a few years ago, and she use to growl at me if I sat next to her with a sausage for lunch, and I was rather uneducated and naive about the process to get meat to our plate, she would bring me educational leaflets from PETA and Viva!" Jerome said.

But the transition to veganism took Jerome a little longer and he introduced goat's cheese back into his diet, thinking it was less cruel than dairy.

"I went Vegan, but I found it very hard to be vegan at that time – I didn't really know myself how to look after myself in terms of plant protein and it started to drive me a bit mad, so I came off the vegan train and was vegetarian, but I was practically vegan."

"I stayed with goat's cheese, thinking naively that there was less cruelty involved in the goat industry. But then, my friend, the wonderful Juliet Gellatley came to stay and shared a campaign she was doing about the goat farming industry.

"It made it very explicit the kind of terrible cruelty that was going on, so I came off and I've been vegan since, that was about three years ago."

We are absolutely thrilled to have played such a pivotal role in Jerome's journey towards veganism and are proud to have such an outspoken, passionate activist as our patron.

Find out more about Jerome's pathway into veganism and his acting career in our new Everyone's Going Vegan magazine.