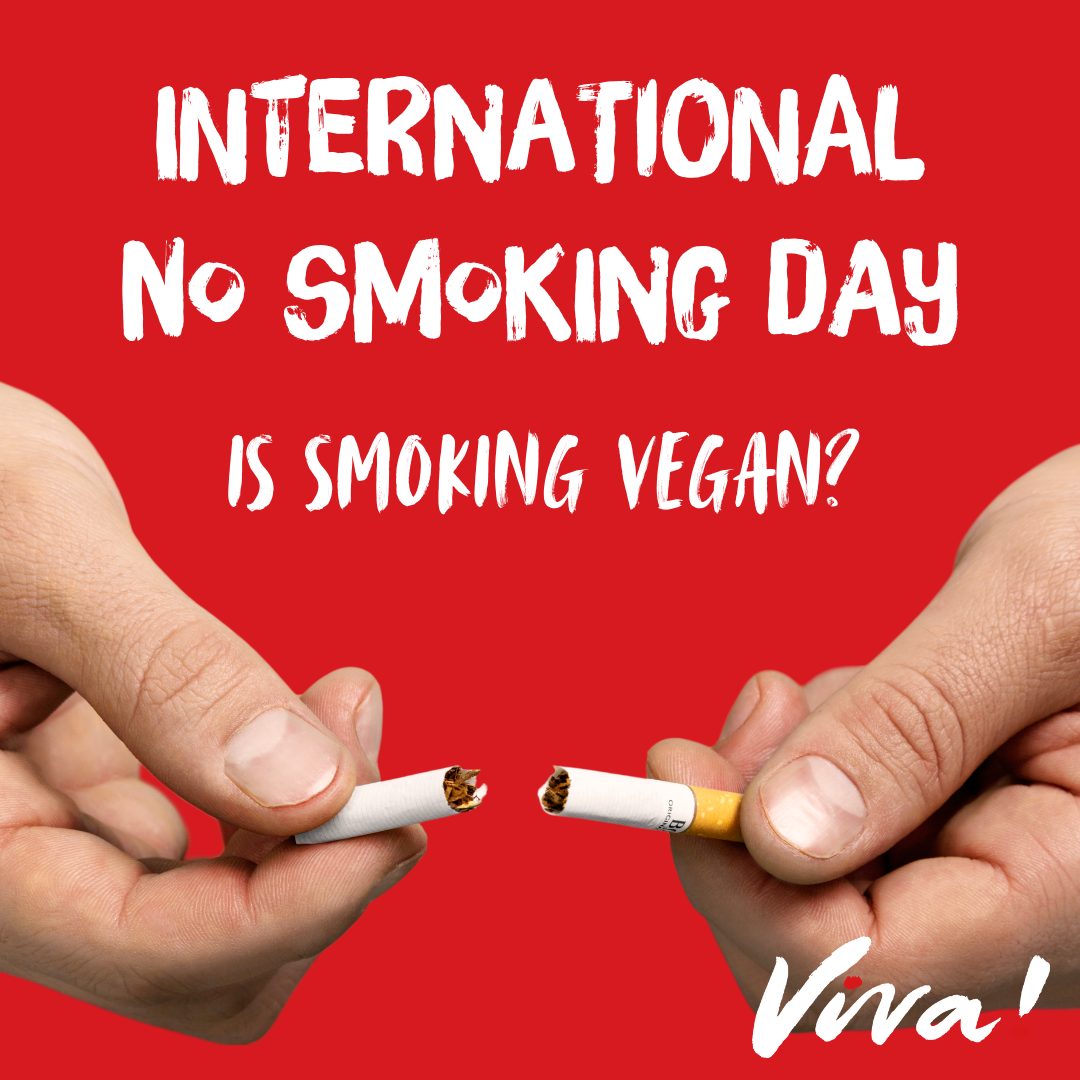 Cigarettes contain hundreds of ingredients and it’s not always clear whether they contain animal by-products. However, it seems that the majority of rollies and cigarettes use an ingredient to enhance the flavour and odour of the tobacco, which is animal derived.

So, what animal is it and how could they possibly be being used in cigarettes?

This may not come as a surprise, as I’m sure we’ve all seen vegan smoking memes floating around without taking them too seriously, because let’s face it, memes often scream fake news. But I can confirm after many hours spent trawling the internet and reading as many studies one could handle about beaver butt glands – this is sadly very true.

There have also been reports that cigarettes contain civet absolute, which is a glandular secretion from the perineal glands of the African civet, among other civet species. It has been reported that tobacco companies get their castoreum from the fur trade, making deals with the frightful side of the fashion industry to obtain the skinless bodies of the animals. In addition to this, some cigarettes may contain beeswax, which we all know to be a common cosmetic ingredient we avoid within the vegan community.

We encourage all companies, no matter what products they produce, to be more transparent about animal-derived ingredients as consumers have the right to know where their products come from. And on an individual level, perhaps this new knowledge may give you some added incentive to stub it out!

Claire is founder of Grow Up Vegan a platform made to inspire everyone and to encourage the younger generation to – Grow Up Vegan! She is our blog writer and creative content creator here at Viva!. Having an extensive background within the vegan community, and being vegan for over a decade, she began her journalism and creative career by writing for a popular well-being company as their 'vegan expert'. Claire now works closely with vegan charities, businesses and activists to spread the vegan message far and wide.