Fighting Off A Farm’s Planning Application 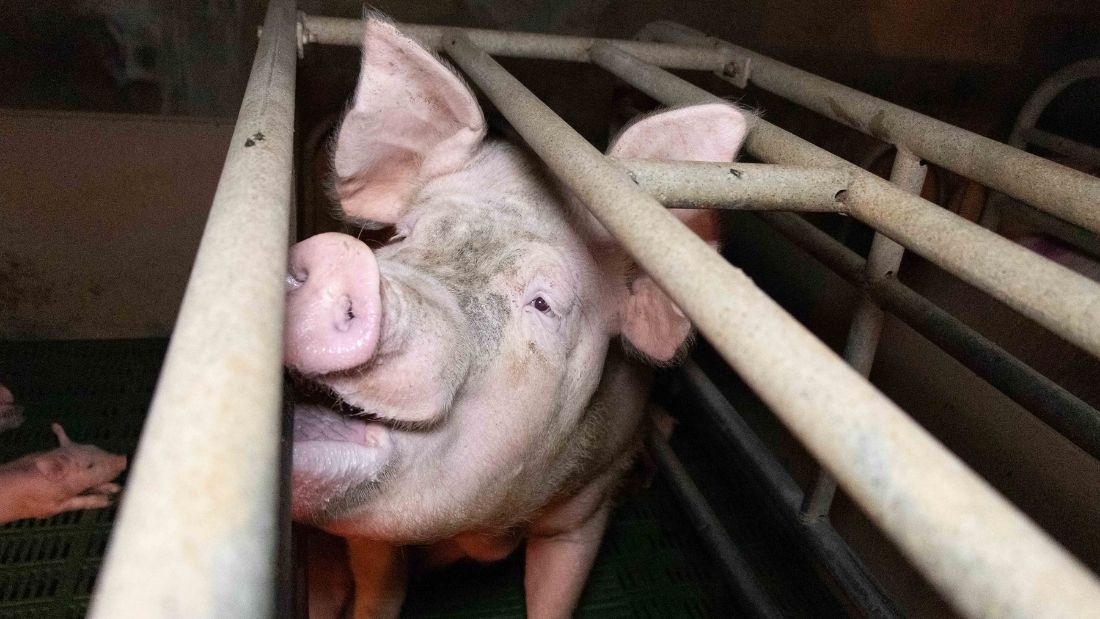 Every month, the Viva! campaigns team receives a number of urgent emails: “Help, an intensive farming unit is going to be built in my area!”

So without further ado, let’s dive in.

What You Can Do

Your local council will have a planning applications website on which you can view the details of the proposal and voice your objection. There are two vital aims to getting a proposed farm rejected: firstly, you must write a coherent, detailed objection which outlines how the proposed farm would bring more negatives than positives to your local area; and secondly, you need to garner local support to get as many people objecting to the proposal as possible.

Writing up an objection

Amazingly, animal welfare is not generally a consideration in the decision on whether to build a farm unit or not. Viva! strongly disagrees with the view that animal welfare is irrelevant to an animal farm plan. However, we have to focus on what the council sees as valid points, not what we see as valid points. Don’t spend more than a line or two bringing up animal welfare, or the objection may be dismissed.

Instead, councils listen to objections on how the unit affects people in the area. Be specific. Is the unit near a national cycle route, therefore putting lives at risk with an increase in lorries? Is it near to dog-walking spots or walking routes, which the farm would pollute through noise, smell or sight, and render unusable? Are there schools nearby? Include objections about how the increased traffic, pollutants and sounds will affect young people.

Farmed animals aren’t considered in the planning application, but wildlife is. Is the unit near a river, crucial in supporting wild animals who could be killed by run-off from the farm? Is there an important nature reserve nearby? Address these issues in your objection.

Planning applications often boast that the unit brings employment opportunities. Read the planning details, which will be on the website, and find out the details of the claim. Often it means just two or three jobs at low pay. Instead of ‘bringing jobs in’, the factory farm most likely will pose a risk of removing jobs. The local tourism sector may be damaged while house prices will plummet as people will leave the area. Again, raise these issues and the negative consequences on the community as a whole.

Address the risk of zoonotic diseases in your objection as a key, topical point. Covid-19 did not come from a factory farm, but it has undoubtedly highlighted the risks of zoonotic diseases, just as we’ve seen from previous diseases such as bird and swine flu. Erecting farm units increases the risk of more pandemics in the future, and this poses a severe risk to the local community’s health – as well as the global population.

If you’d like an example of an objection, have a look at one Viva! submitted against a 2,000 pig farm for guidance. 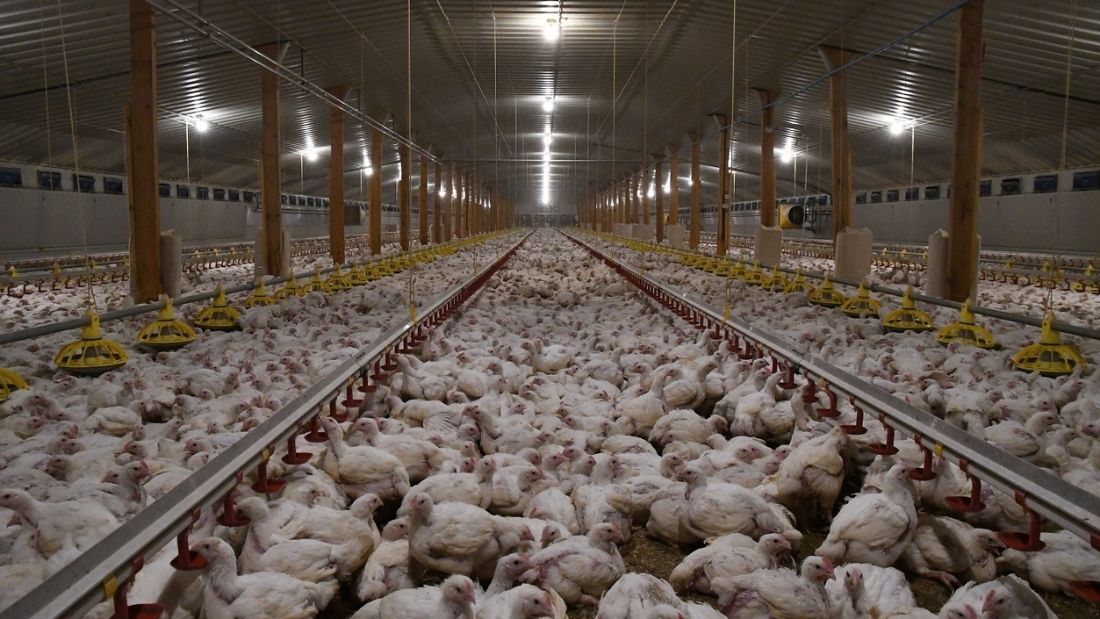 As mentioned earlier, the second and equally vital aim is to get as many people objecting to the proposal as possible. You may have written an extremely detailed, powerful objection, but if you’re the only person who has kicked up a fuss about the proposal, then the council aren’t likely to reject it.

It’s therefore crucial to bring the whole community together. People, whether they’re meat-eaters or not, don’t want to live near a factory farm. The nearby hairdresser, the baker, and yes, even the local butcher, become your allies. Every local’s voice is crucial in showing the council that the community won’t accept a farming unit. In my experience, if a proposal has received several hundred objections, it is far more likely to get rejected than one which only receives a dozen objections.

It is extremely important that you make sure everyone is sending in an individual objection. If everyone copies and pastes the same objection, the council may think it’s all coming from one person. It is crucial to ensure that the council sees just how many people are against the proposal. You can share one example objection which outlines the issues (it’s near a popular nature reserve, it’s too near a school, and so on) but each objection must be personalised.

Email your council as well as submitting an objection; make it clear that the council will lose a huge amount of support if they accept the planning application. If there are any meetings on the matter, rally as many people to attend as possible and again make your voices heard. If you can, call them up as well. Don’t be shy about kicking up a fuss. The council needs to see just how unpopular the proposal is.

It’s a gruelling process but remind your neighbours and yourself that some months of pressure is far, far better than living next to a farming unit for life. And it’s a blow to animal agriculture, saving thousands of animals each year from hellish lives.

If you’re affected by a proposed unit and need some help, don’t hesitate to contact us at campaigns@viva.org.uk