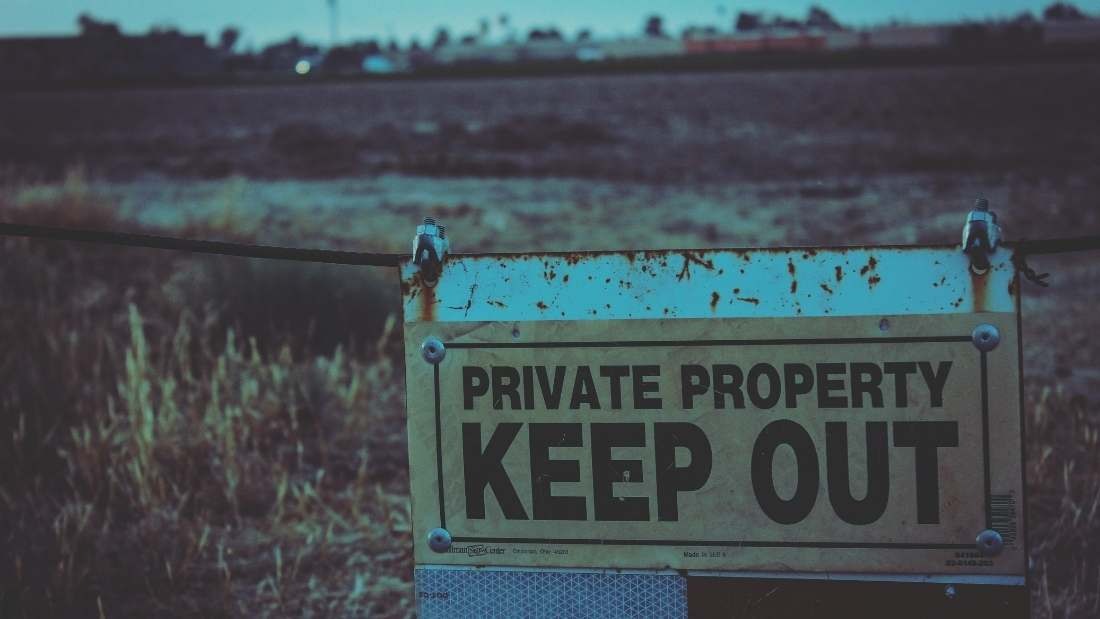 In the last week Denmark has killed all mink on fur farms after discovering they were infected with a new strain of coronavirus which has already jumped from mink to humans. In England, Germany and the Netherlands there were outbreaks of H5N8 bird flu spreading to wild birds and resulting in mass executions of chickens. Last month a new coronavirus called Sads-CoV was detected in pigs in China, and since the beginning of 2020, we’ve all learnt about the dangers of wet markets.

It’s a little known fact that every flu bug originated in other animals before making the leap to humans. Now 3 out of 4 new or emerging infectious diseases in people come from nonhuman animals. The problem is modern factory farms, with their cramped, unsanitary conditions, are the perfect breeding ground for disease, which can now spread faster and further than ever before in human populations thanks to advances in global travel. While these conditions exist, pandemics will persist.

Conspiracy theorists have been up in arms blaming 5G technology for Covid-19 but the real conspiracy is how factory farming is still allowed to endanger all of us whilst receiving continued support from governments worldwide. Governments are paying out billions to bolster the economy during the pandemic while also paying out to subsidise the industry that poses the biggest health risk to humanity. We don’t need to invent complicated, unfounded conspiracies when the culprit of so many of our current problems – from pandemics to climate change – is scientifically proven. If only people were as outraged about factory farms as they are about 5G masts, Bill Gates and vaccinations.

One reason (among many) not to buy into the Covid-19 conspiracies is that it’s hard to see who could have foreseen they’d gain from the pandemic. Economies are suffering, governments are looking incompetent and there is international civil unrest. Sure, the rich have gotten richer and governments have become more authoritarian but could they have known this is how the pandemic would play out? Those who are good at taking advantage will take advantage, but that doesn’t mean any of it was planned.

Those who claim “masks are muzzles” have clearly been oblivious to the Black Lives Matter protests sparked by the death of George Floyd and the pro-choice rallies in Poland after the abortion ban last month. Hunt saboteurs have been speaking up against hunting for years unhindered by the masks they wear to protect their identity.

But when it comes to factory farming, the conspirators’ motives don’t take long to uncover: money, money, money. There are obvious vested economic interests to farm as many animals as possible as cheaply as possible, despite its devastating impact on us, the planet and, of course, the animal victims. Ugh… capitalism.

Ag-gag and trespass laws are making it even harder for activists to expose the conditions on furtive factory farms. When the stories of new emerging diseases from farms flare up in the news they are swiftly put to sleep. Even the journalists reporting the stories often fail to ask the most important question: should we even be farming these sentient beings in the first place? Apparently it’s OK to report the news as long as you don’t question the system.

The bottom line is, even if we don’t care about the wellbeing of other animals and are only concerned with the interests of humans, we should want to put an end to factory farming before it ends us. 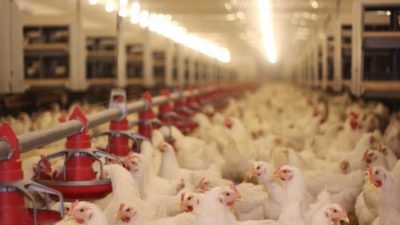 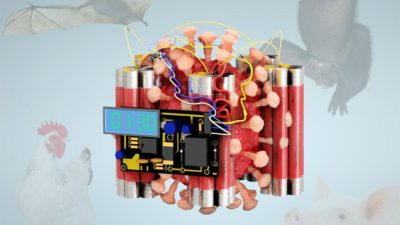 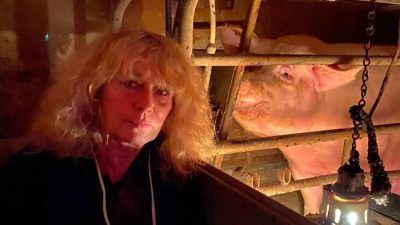