Home » Blog » Die for Coke: What Happens to Dairy Cows and How We Can Change This

Die for Coke: What Happens to Dairy Cows and How We Can Change This 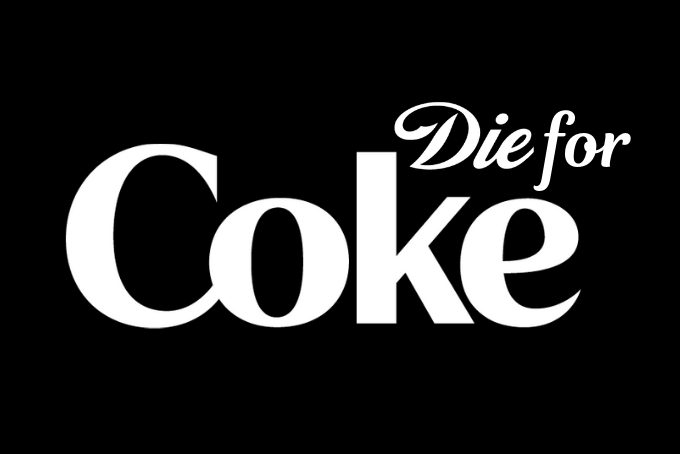 Earlier this month, Animal Recovery Mission (ARM) released shocking footage from Fair Oaks Farm (US) which supplied Coca-Cola’s dairy company, Fairlife. Despite what the brand name suggests, these cows were never given a fair chance in life.

ARM’s investigation not only shone the spotlight on the deplorable abuse inflicted on dairy cows at Fair Oaks farm but also the deeply embedded cruelty inherent in the dairy industry worldwide.

Like all dairy cows, the animals at Fair Oaks are born into a life of suffering – subjected to a constant cycle of forced impregnation and traumatic separation from their babies, all so humans can drink their milk. Young females are moved to isolated pens and reared to replace their mothers, while day old males are either shot in the head as a waste by-product or sold for veal.

Even if you’re of the persuasion that the idyllic depiction of happy cows frolicking in lush grassy fields is the reality of dairy, I struggle to believe you can condone the sadistic beating and tormenting these highly emotional, sentient beings were subjected to by employees of Fair Oaks, as documented by undercover footage obtained by ARM.

And this is the problem with the dairy industry – it is normalised in our culture to consume what is marketed as a health food. We are sold the story of cows’ milk willing given by a content herd living happily somewhere over the rainbow. Instead, animals with emotions and feelings not so different to our own are unnecessarily enslaved and exploited for human satisfaction.

But Fair Oaks farm is in the US where animal welfare standards fall far short of those in the UK, right? Unfortunately, this kind of thinking is nothing but wishful.

Last year, Viva! investigated more than a dozen dairy farms supplying big brands like Cadbury, Lurpak, Cravendale and Anchor butter and found similar cruelties involved. Behind every one of the 350 million Cadbury chocolate bars consumed by the British public each year, there are cows who have never seen the outdoors, with painfully diseased udders and left paralyzed on the concrete floor to die – and the same goes for most butter and milk sold in the UK.

So, what can be done?

It can feel overwhelming to think about the mass suffering in the dairy industry and believe there is nothing we as individuals can do to help.

But, while there are many downfalls of the capitalist society we live in, one of the better things about is we can directly impact industries through our consumer habits. Within the current system, most  companies are looking to make as much money as possible – and to do that, they need to keep consumers happy.

By putting pressure on these companies to move in a vegan direction, we can influence the fate of these cows and all animals who are exploited for meat and dairy. Coca-Cola is a prime example of this, as they have now dropped Fair Oaks farm and committed to an audit of all their Fairlife suppliers.

When we saw the footage from Fair Oak we were as appalled as you, which is why Viva! are holding a Die for Coke protest on Wednesday 26 June at the London Eye between 5-7pm.

The more people who are aware of the systematic cruelty happening at dairy farms all over the world and encouraged to choose vegan, the more animals we can save from a life of suffering and abuse.

We will be showing footage from Fair Oaks as well as our own Scary Dairy investigation during the protest to educate the public about what dairy cows endure for their morning coffee or evening sweet-tooth fix.

Dairy is totally unnecessary in the human diet – and it’s time to put a stop to this unnecessary abuse by choosing vegan. Stand with us and make your voice heard. View the Facebook event here and join us in solidarity against animal abuse.