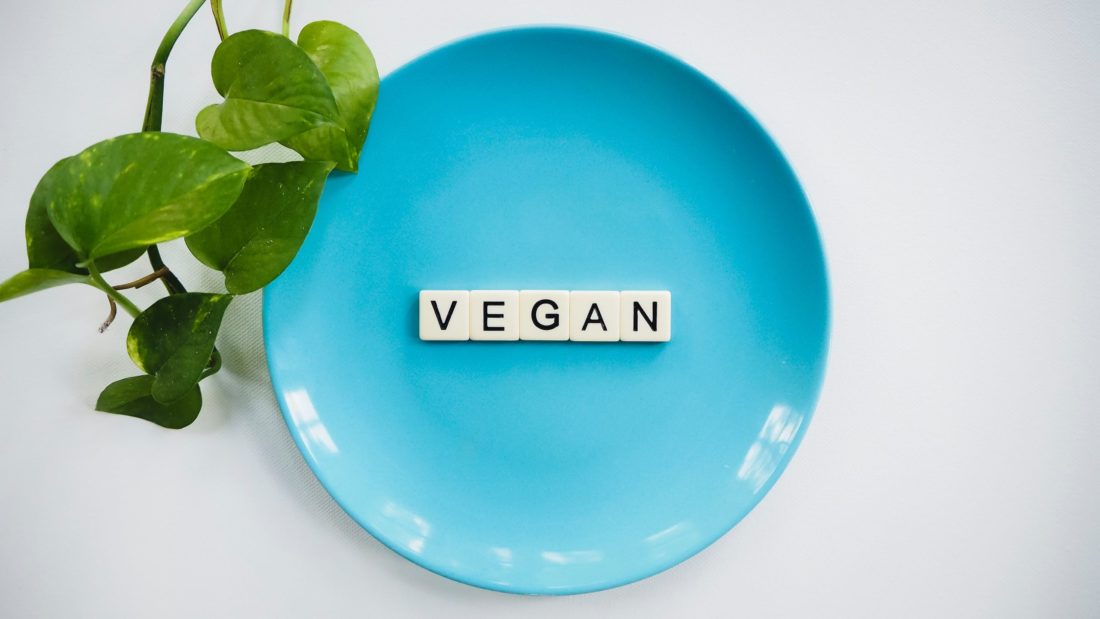 We are told that going vegan is easy – especially with all the alternatives around these days – and in theory, it is. But anyone who has tried to adopt a good habit, or break a bad one, knows that it’s not always that simple.

I don’t eat anything with added sugar but just the other day I had a powerful craving for a chocolate tiffin (vegan obvs). While out for a walk, I decided that if the cake stall had one of their tempting tiffins, I’d treat myself. What’s even stranger is that while I was conceding to my craving, I was listening to a podcast about the dangers of sugar. Even this knowledge, being fed straight into my ear, wasn’t enough to deter me – although I’m sure it would have filled me with guilt and regret as I licked my lips afterwards. Thankfully, as I passed the stall, I saw that they were sold out and so my sugar-free streak was preserved. If I’m able to find myself in this position, is it so unbelievable that new vegans may also find themselves battling irrational cravings for animal-based foods?

People partake in all manner of unhealthy habits – smoking, drinking alcohol, eating junk food – despite knowing that these behaviours are bad for them. We are complicated, contradictory creatures and even when we have the best intentions to align our actions with our values, it can be much harder than we’d expect.

We believe that willpower alone should be enough to break a bad habit but, when willpower fails us, we beat ourselves up and give in.

The truth is, willpower is weak and should never be relied on to make important habit changes. As the day ebbs away and we make more decisions we begin to suffer from decision fatigue. Each of us has a quota of good decisions and when they are used up, it is much harder to do the right thing. The cookie that you might have been able to resist in the morning will become a lot more alluring by the evening.

So rather than relying on willpower, we should direct our energy to constructing an environment which is conducive to the habit we want to cultivate.

Vegan in a carnist environment

Currently, the environment (friends, restaurants, advertising, supermarkets) in which many people live still favours meat and dairy, despite a growing availability of vegan options. If you were trying to quit drinking or smoking, you’d be wise to stop going to pubs and bars but, unfortunately, it’s a lot harder to avoid societal carnism because it is all around us almost all of the time.

In many restaurants, you still have to ask for a specific vegan menu rather than it being the default, and billboards and television advertisements are dominated by animal products. It’s ironic that meat-eaters claim veganism is being forced down their throats when the truth is we’re constantly being force-fed carnism – it’s just that most of society blindly buys into it.

This is why most people believe going vegan limits their choice and therefore their freedom. It may also explain why so many people find it hard to maintain their vegan or vegetarian diet. The importance of vegan support networks such as local meetups and Viva!’s 30 Day Vegan and Vegan Recipe Club should not be underestimated in their role of helping fledgling vegans navigate their new terrain.

Control what you can

Because we live in a carnist environment, we need to do everything in our power to control the things we can, to make veganism as easy and convenient as possible. We can:

For many people, food is an important part of their identity. It was Jonathan Safran Foer who said, ‘Food is not rational. Food is culture, habit, craving and identity.’ Therefore it often takes more than just convincing someone that it is wrong to eat animals for them to stop doing it. This is especially true for a lot of men who see meat-eating as integral to their masculinity, and may explain the huge gender gap among vegans.

In order to sustain a new habit, we need to integrate it into our identity. As James Clear, author of Atomic Habits says, ‘The key to building lasting habits is focusing on creating a new identity first.’ I’ve maintained the habit of running and swimming partly due to the fact that I’ve started seeing myself as a fit and active person. It would therefore contradict my identity if I wasn’t to do these things. These activities are also now so ingrained in my daily routine that it would be more inconvenient not to do them.

In the same way, veganism is more likely to stick if we can form an identity that says, ‘I am compassionate person who cares about all living beings, my health and the environment’ (or even just one of those). Then, through small but significant actions, you can prove it to yourself.

Many vegans hate the idea of asking people to reduce their animal product intake rather than eliminate it entirely. And while I agree that the goal should always be to go vegan, this is the final goal and for most people it is not an effective starting point.

Many vegans suffer from vegan amnesia – and I don’t mean a lack of omega-3s. It is that they expect meat-eaters to go vegan overnight, forgetting that many of them may have first become vegetarian before slowly cutting out the remaining animal products on their journey to veganism. In my own case, I was vegetarian for about ten years before I gradually started ditching animal products over the course of several months until I was vegan, fifteen years ago. I’m still going strong and couldn’t be more committed to veganism.

Habit experts, vegan or not, agree that it is never a good idea to make a huge habit change in one giant leap. Rather it is more sustainable to make smaller, manageable changes and build on them over time. This is what James Clear calls, ‘Atomic Habits.’ In that case, if we want to create long-term vegans, it would be better to encourage a gradual shift, for example:

There are significant benefits of this method. Firstly, it is not as overwhelming as giving someone an entirely new shopping list. Secondly, it can be planned so that items that may be harder for the individual to transition to (vegan cheese, although vastly improved, is still a stumbling block for many) are replaced last, once the habit is nearly fully established and the person is becoming more confident and accustomed to vegan food. By this point any small knocks are unlikely to cause the habit to tumble.

Eventually all animal products have been removed and replaced, and the habit has been consolidated. The person is now 100% certified vegan.

When making the move to veganism, it’s important to remember that we are fallible and flawed human beings and so should do everything we can within our environment to take the pressure off ourselves and make veganism as easy as possible.

Don’t rely solely on willpower and don’t beat yourself up if when you slip. It doesn’t mean that all is lost, it just means you have learnt something about your behaviour, which you can learn from and work on in the future. After all, progress is never a straight line. I had many slips during my early days of veganism but I didn’t let them reduce my momentum or push me off course. Rather than dwelling on minuscule mishaps, celebrate the little victories and know that, from my own experience, going vegan will be one of the most rewarding things you’ll ever do.