Home » Blog » Covid-19 and Collective Trauma: why humankind has a big decision to make

Covid-19 and Collective Trauma: why humankind has a big decision to make 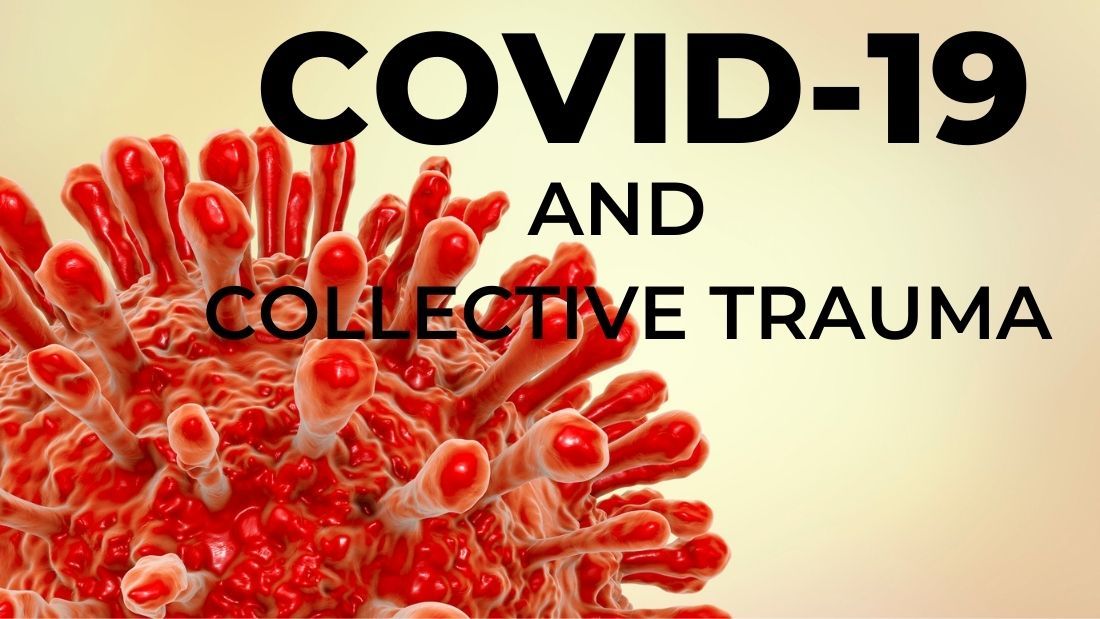 In the early seventies American sociologist Kai Erikson was a forty-something professor teaching at Yale. Erikson was fascinated by cataclysmic events and their effects on the human condition. At the time trauma was understood through the prism of the individual. Bad things happened to people in isolation. People suffered and prevailed alone.

Then in 1972 a mudslide at a mine in West Virginia killed some 125 people and injured more than a thousand. Angered by their breath-taking negligence, the victims’ families launched a civil action against the mine’s owners. The appointed lawyers looked to Erikson to make sense of the aftermath. Erikson saw how the trauma of the disaster had ripped apart the mining community. People stopped trusting each other. They shared the same pain. They let it eat away at them.

Erikson knew what was happening. He called it ‘collective trauma’ – coining a term never used before in sociology. He was clear that when an event deeply impacts so many people in such a profound way the trauma transcends the individual. It becomes something more than that. It becomes ingrained in us all. 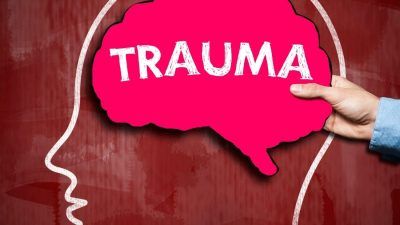 We now have a vaccine but the collective trauma of Covid-19 will take generations to process. At La Paz University hospital in Madrid lines of Covid-infected patients died in hospital corridors waiting to see a doctor. In the Amazon city of Manaus the national funeral home issued an urgent plea to the government in Brasilia to send more coffins. And in care homes around the world elderly people died in agony alone.

And humankind risks doing this all over again if we don’t change. Scientists estimate that more than six out of every 10 known infectious diseases in people come from animals, along with three in four new or emerging infections.

The global meat, poultry and dairy trades drive demand for high-intensity factory farming. Global intensive farms, in which tens of thousands of animals are kept in close proximity are the perfect breeding ground for more novel viruses.

We are already seeing this take effect. Late last month Defra ordered the culling of more than 10,000 turkeys at a farm in North Yorkshire. The H5N8 strain of avian influenza was found at a turkey fattening premises near Northallerton. The disease can spread to poultry and other captive birds in farms when wild birds migrate from mainland Europe during winter. The strain currently poses little threat to humans but the case illustrates perfectly the game of Russian roulette we are playing when animals are farmed on an industrial scale. 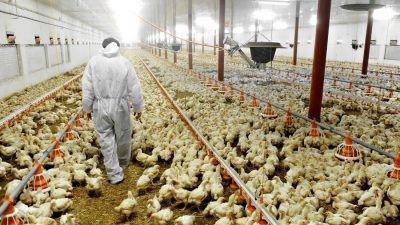 Across Asia, the H5N1 avian influenza virus is now endemic. Since 1997, a diverse array of mutated versions have spread across the globe. More than 40 genotypes of H5N1 viruses have been identified in China alone. H5N1 has jumped from factory farmed birds to humans hundreds of times – with a frighteningly high mortality rate of around 60 per cent. The virus hasn’t spread human to human effectively – but the possibility threatens.

We have to end factory farming before it ends us. The quickest and simplest way of dismantling this lucrative industry is to radically reduce global demand for animal-based products. And that means by going vegan. Calls for tighter controls at airports, banning unregulated movement of animals and limiting human-animal contact will give us little protection if we continue to provide the perfect environments for these diseases to thrive.

Going vegan too can help slash the risk of experiencing severe symptoms of viral infections when they do spread. Earlier this year, several studies revealed people living with chronic conditions such as heart disease, high blood pressure, kidney disease, type 2 diabetes and obesity who contract Covid-19 are two to five times more likely as people in good health to be admitted to hospital. And experts agree eating a healthy vegan diet helps reduce the risk of all these diseases.

Humankind has a big decision to make. Go vegan or risk a repeat of the collective trauma that will haunt us for generations. There’s not a moment to lose.

Tags: Coronavirus, Covid-19, End Factory Farming Before it Ends Us