Home » Blog » Coronavirus: Eating Animals Will Be the Death of Us

Coronavirus: Eating Animals Will Be the Death of Us 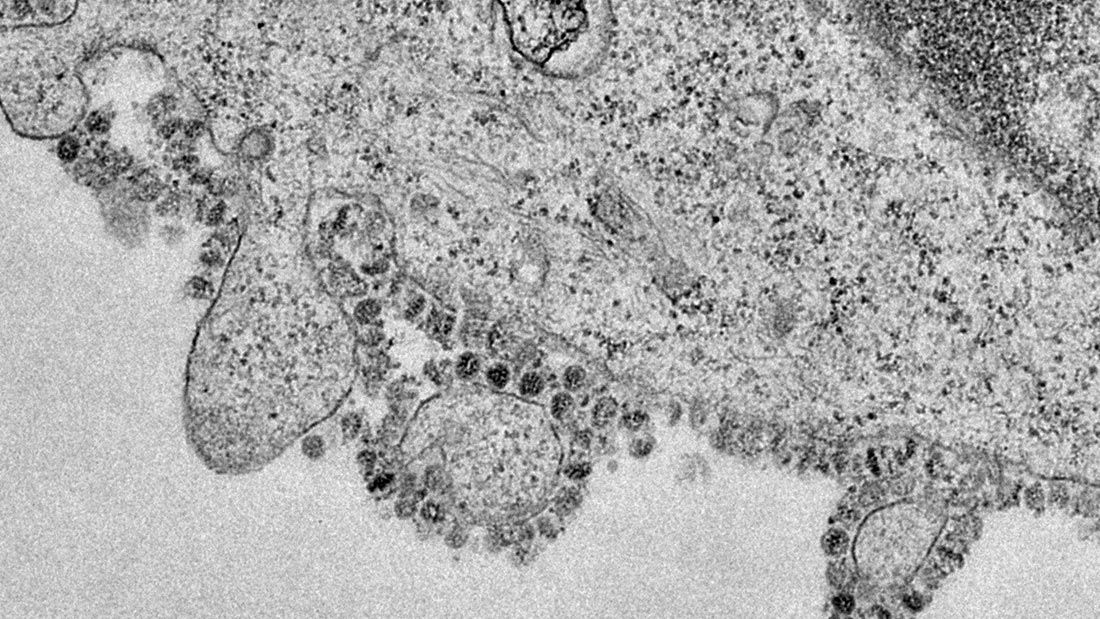 Wuhan, China: the sprawling capital city of the Hubei province, known for being the epicentre of culture, education, manufacturing and transportation links. Now, Wuhan has a new reputation.

It is the city which gave birth to the Wuhan novel coronavirus (WN-CoV) the viral disease outbreak which has captured headlines, shut down cities and continues to spread while the rest of the world looks on with horrified abandon.

Coronaviruses are a common type of virus that cause mild illnesses, such as the common cold, but can cause more serious problems like severe acute respiratory syndrome (SARS). Just a quick search will bring up all you need to know about this coronavirus. Where did it come from? How is the virus transmitted and what are the symptoms? Will face masks really keep you safe?

There are many discussions taking place about how we can prevent and stop the spread of disease, followed by calls from experts for better hygiene, tighter controls at airports, banning the unregulated movement of wild animals and limiting human-animal contact. But the obvious solution, the simplest, most cost-effective solution which no-one has yet to admit, is to stop eating animals.

This coronavirus originated from one of Wuhan’s many live-animal markets. Over 100 different animals are sold here, including wolf pups, civet cats, poultry and snakes. These animals are kept in cramped, dirty conditions, with direct contact with humans. These markets are referred to as ‘wet markets’ – so called because animals are often slaughtered directly in front of customers. Aside from the obvious issues with having a high population density made up of humans and animals – a hotbed for disease outbreak – these markets are repulsive places. They are filled with caged, frightened souls, many of whom have been captured illegally in the wild.

The animals are skinned and slaughtered, sending a cocktail of microorganisms into the air. The dreadful, cramped conditions and mix of wild and domestic creatures, alongside the throngs of people choosing their victims, is a pandemic in the making. It was an inevitable consequence of poor hygiene, cross-contamination, and low animal welfare. We reap what we sow and – sadly, for the many people who have now lost their lives to the coronavirus – we have created a new deadly viral disease outbreak.

The saddest part of this story is that scientists saw this coming. Researchers have been stressing the link between human and wildlife health for decades and, in particular, the potential threat of coronaviruses was first identified following the 2003 SARS outbreak (also caused by a virus jumping from animals to humans). Scientists studying bats in the Yunnan Caves realised that the coronavirus was making the jump from bats to humans. It is now thought that the virus spread from bats to snakes, which are then captured and taken to live animals markets and eaten as a local delicacy. Scientists saw this coming; the Wuhan animal markets merely presented the perfect storm for disease outbreak.

As much as we can improve hygiene and as much as we can control the movement of animals, all it takes is another perfect storm to spark the next pandemic. You need only to look at the havoc we have wreaked throughout human history and our continued, damaging relationship with our precious ecosystems, to realise that we need systematic change.

We must have a societal shift in the way we view animals, the environment and our diets. We must stop eating animals. It is time to finally make the connection between animal agriculture and environmental destruction, antibiotic resistance and disease outbreak. We must stop tearing down forests to make way for animal farming or to grow animal feed. We must protect ecosystems and prioritise the safety and freedom of wild animals, leaving them to live their lives away from human contact. If we don’t take urgent and far-reaching action now, eating animals will be the death of us.

The world must wake up and shun all animal products and instead choose vegan. No cruelty, no cages, no blood and no zoonoses. It’s a no brainer.