Cezary Wyszynski on the role played by Viva! Poland’s sanctuary following the invasion of Ukraine 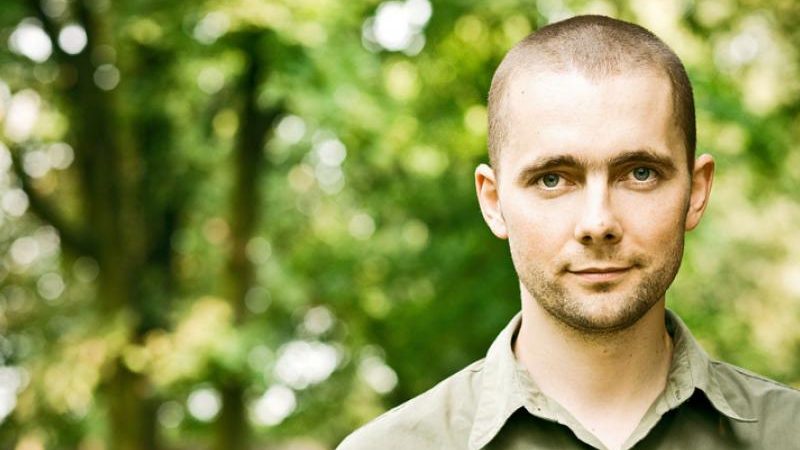 The animal sanctuary at Korabicwice, a village an hour’s drive from Warsaw, is the shining jewel in Viva! Poland’s crown. We acquired 30 acres in 2012 and then in 2018 bought two small adjoining farms, houses and outbuildings, and expanded to 60 acres – providing accommodation for volunteers, vets and more pasture for cows and horses. Driving this project forward was Viva! Poland manager, Cezary Wyszynski. He describes the important role being played by the sanctuary following the invasion of Ukraine.

On February 24, I watched the news and was shocked to see that Russia had invaded Ukraine, which shares a border with Poland. I knew instantly there would be a major problem with stray and homeless animals and started to plan what we could do. Within hours, we were receiving requests from Ukrainian sanctuaries and individuals asking us to take in their animals. It was a desperate situation.

We have an excellent rehoming programme and in 2021, 557 animals had passed through Korabicwice and on the day of the invasion we were home to 182 cats and dogs and 130 other animals. I knew we couldn’t just open the doors and meet every request because we have a specific number of shelters and needed to continue caring properly for the animals we had as well as ensuring there was a sufficient number of staff to cope.

Any new arrivals would have to be isolated to protect our existing residents and so I held a meeting with key staff to decide how we could maximise the number of animals we would accept – by subdividing existing shelters, building new ones and finding more volunteers. The local response was wonderful and the phone didn’t stop ringing with people offering to provide transport, food, equipment and volunteering their time.

We set up a working group to organise the new volunteers while a second group headed to Ukraine to rescue animals there while a third group headed for the border reception points, which were being established to help refugees.

We knew we would need vast quantities of food, leads and animal carriers – and money – so yet a fourth group sat down to hit the phones, seeking donations from individuals, companies and pet food manufacturers. Viva! UK immediately organised an appeal on our behalf which was hugely successful.

We started our own fundraiser, coordinated postings on social media and worked with the Polish mainstream media to publicise what we needed. We also reached Ukrainians through our contacts there, asking them not to abandon their animals as we would take care of them. It quickly became difficult and descended into chaos as they lost power and mobile phone reception and everything went silent. We then tried WhatsApp, Facebook Messenger and email.

Cat and dog food manufacturers were very generous and provided large quantities of food – so much that I hired a separate warehouse to store it all and worked with other groups to distribute it – over 90 tonnes so far.

The major problem is not the food but transport into Ukraine because of the lack of fuel there and the danger of being shot. I have a responsibility for the safety of my staff and volunteers and eventually we had to hand over supplies at the border. Ukrainian activists living in Poland have proved to be vital in our dealings with their homeland.

Six refugee arrival points have been set up in Warsaw and we have been concentrating on these as people arrive with their animals and are desperate for assistance. We have fed and watered the animals, provided harnesses, leads and carriers and offered all the advice and reassurance we can, including written advice in Ukrainian. They have been extraordinarily grateful to at last have some peace of mind and support. Many have continued on to other destinations but with all they need to care for their animals, making their journeys so much less stressful.

All the new incoming animals have to be microchipped and we have been buying these chips and delivering thousands of them to the veterinary authorities at the border.

The pace of this emergency has been frenetic and at the start of April, we had accepted 102 cats and dogs, some of them arriving in the middle of the night, some traumatised and some desperately needing veterinary attention. We have to be extremely careful to isolate new arrivals as some have parvovirus and that can be lethal to puppies. Fortunately, we have not lost a single one.

We have now reached capacity and are vigorously trying to rehome some of our existing animals to good homes, including in the UK, to make desperately needed room for new arrivals. The temptation is to throw open the doors to every request but that would be disastrous for both humans and animals alike. As it is, my staff and volunteers are utterly exhausted and all the costs of our many actions, including veterinary care, are skyrocketing.

You plan and manage but can never be sure how things will work out but if I had time to stop and think about it, I guess I would generally be pleased. We have achieved most of what we set out to do – but there’s no end in sight and refugees and their beloved animals keep arriving. We can’t solve every problem but we’re doing what we can. 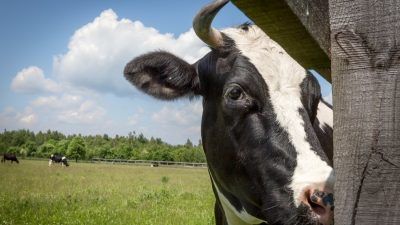 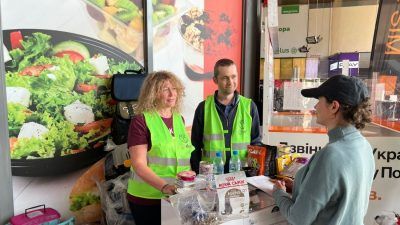