Home » Blog » 5 Wins for Animals During the Coronavirus Outbreak

5 Wins for Animals During the Coronavirus Outbreak 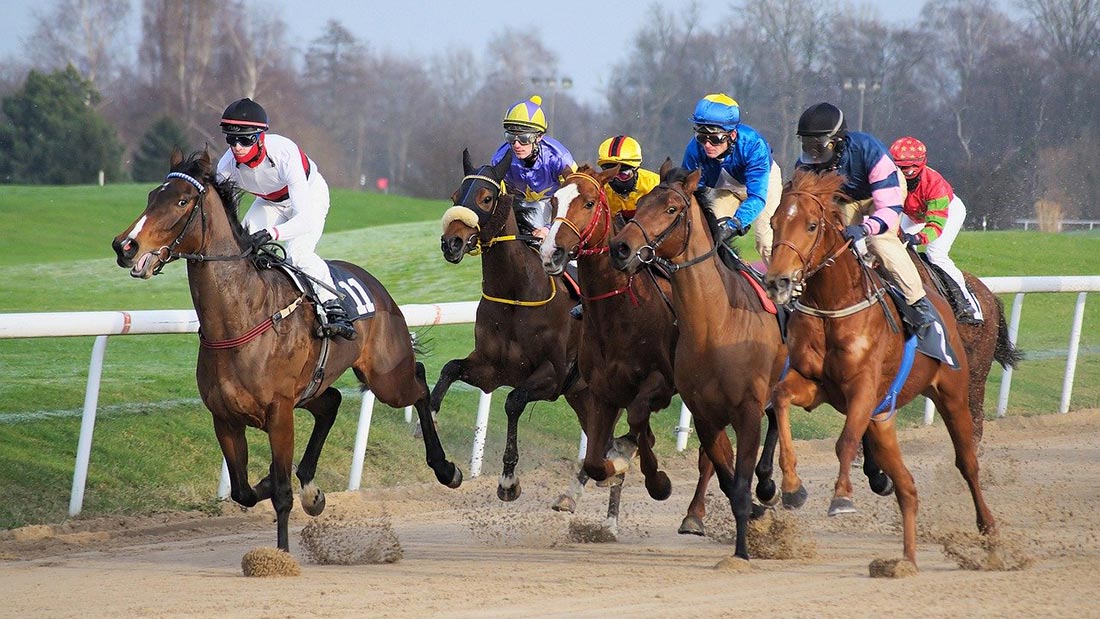 With Coronavirus putting the world on lockdown and the death toll rising, it can be hard to see any positives in the pandemic. We understand this is a very difficult time for people who are affected, and thankfully there have been a few wins for animals over the past few weeks.

As of yesterday, all horse racing is banned until at least the end of April. This is good news for the 14,000 training racehorses in the UK who will be spared from being forced to gallop around a track while whipped by a jockey and made to jump over dangerous hurdles. In 2018, 200 horses died during British horse races so the suspension of the cruel sport is a huge win for animal rights! The peak of the pandemic is planned for June in the UK, meaning it is likely the ban will last longer.

2)  Bullfighting in Spain has been cancelled

Thanks to coronavirus, 21 bullfights have been cancelled in Spain to prevent the spread of COVID-19. This will save 120 bulls according to Animalis Naturalis, a Spanish animal rights group who have been campaigning for the end of the blood sport. Bullfighting is a horrible event where bulls who feel pain are tortured and murdered for public entertainment, so it’s a big win for animals the events are being cancelled.

3)  Fox hunting has been cancelled in the UK 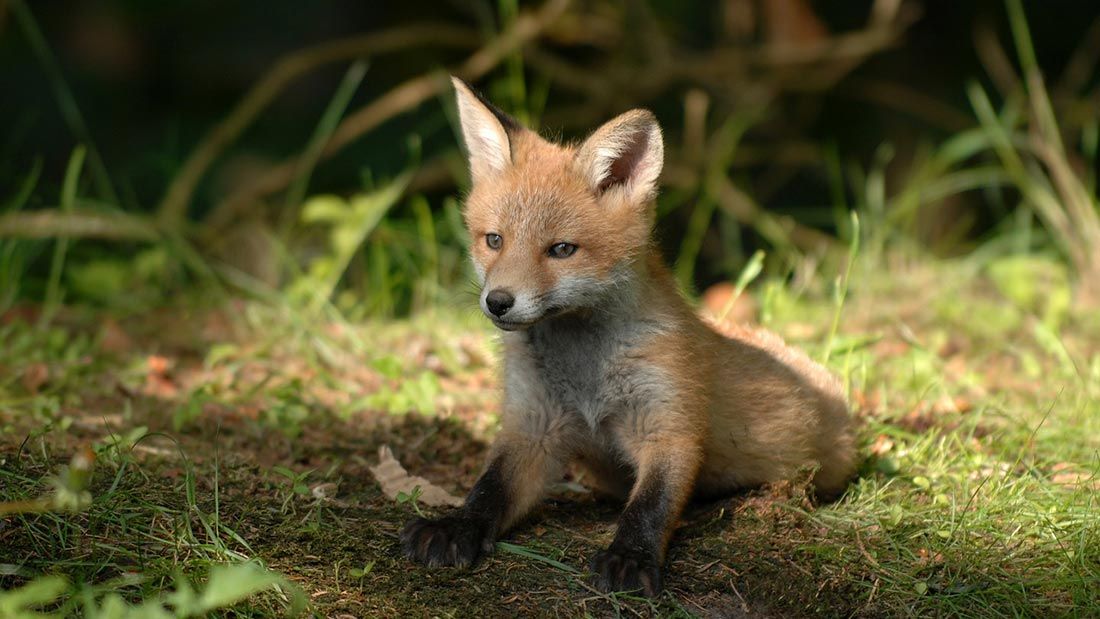 The Countryside Alliance announced that The Hunting Office has cancelled all hunts due to the coronavirus outbreak. Despite fox hunting being illegal since 2003, 550 cases of illegal kills were reported in 2018 alone. Foxes will be saved from the brutal death they are often faced with by fox hunting, not to mention the dogs and horses who will not be exploited for the ‘tradition’. Now, foxes will be able to enjoy the British countryside in peace!

Most vaccines take years to develop and involve stringent experimenting on animals before it is trialed on humans. But because of the urgency to develop a vaccine to control the spread of coronavirus, scientists are focussing on clinical trials on people instead. This is great news for innocent animals who are often subject to clinical trials where they are injected with the virus and some are given the vaccine to see if it can be cured. However, just because an animal can be cured by a vaccine gives almost no indication whether it will work on humans, making it almost obsolete.

5)  Less international and domestic travel is better for the environment

With fewer planes flying and more people staying at home to self-isolate, there will be far fewer greenhouse gasses entering the atmosphere from travel.  CO2 emissions have fallen by a quarter in China since the Coronavirus outbreak, according to analysts, so just think about the impact this will have globally! Although animal agriculture releases more greenhouse gasses than the world’s entire transport sector combined, this will still have a positive knock-on effect for animals who are affected by the climate emergency.