Home » Animals » Why has the government ignored animals in the Queen’s speech?

Why has the government ignored animals in the Queen’s speech? 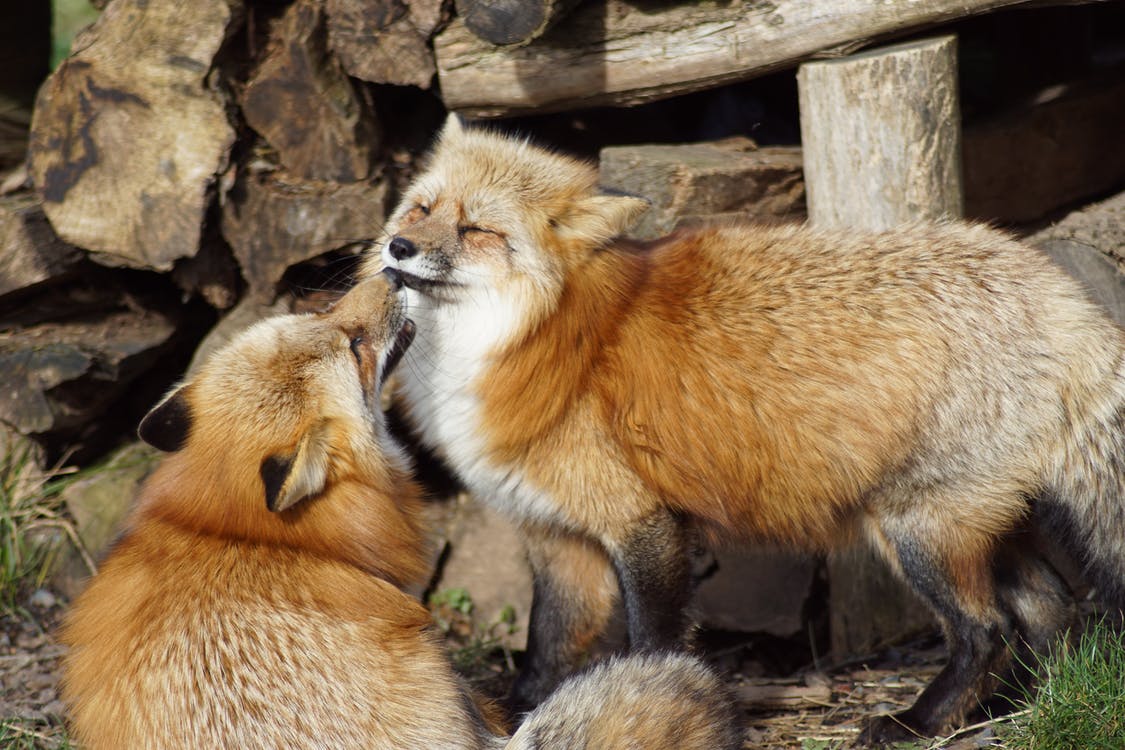 The UK prides itself on being a nation of animal lovers. Those who abuse animals and are found guilty of animal cruelty can face up to five years in prison. 62% of UK households have a companion animal. And yet, this week the government announced that it was scrapping the Animals Abroad Bill – a proposed bill which would have banned the import of cruel products such as foie gras and fur.

Outrage has been expressed across the UK from animal rights groups, activists, and British citizens – and it’s not hard to see why. If the government was to proceed with this bill, vile products such as foie gras would be banned. For those who aren’t aware, foie gras is created from the liver of a duck or goose. These birds are often force-fed for their livers to grow, a practise which causes immense pain and suffering for these intelligent and helpless animals. It is considered a delicacy, but the conditions that these birds have to endure are anything but luxurious. With the bill scrapped, the import of foie gras into the UK will continue to be legal. Every import of this barbaric produce comes with an attached cost: animal suffering.

Fur is another import which would have been banned under the proposed Animals Abroad Bill but will now continue to be allowed to enter the UK. Many of us are aware that fur farms keep animals in abysmal conditions, often in cramped cages with no concern for their welfare. Foxes, mink and lots of other wonderful animals are tortured, beaten and finally skinned all in the name of fashion. The government had the opportunity to stand up against these practises, and yet they have failed.

If the government had continued with this bill, it would have sent a message to the rest of the world: the UK does not stand for the inhumane treatment of animals. Now, the only message it is sending is that Britain will be complacent to these practises that really show the depths of human cruelty. We are disappointed but not surprised, considering that the government allows the horrors of factory farming to take place in our country, day in, day out.

We must send a message to the Government: these practises are inhumane, and we will not tolerate them. Animals are not ours to exploit, we should treat them with the same kindness and compassion we treat our companion animals.

Write to your local MP and encourage them to put pressure on the government today: bring back the Animals Abroad Bill.

Of course, the best way to ensure you are not supporting industries that exploit animals is to go vegan now.

About the author
Rachel Stone
Rachel joined Viva! in 2022 as PR Manager and is passionate about ending cruelty to animals and promoting animal rights. As our PR manager, Rachel is responsible for Viva!’s reputation, lots of copywriting, and handling all media relations. She has been a vegetarian for over six years and made the decision to go fully vegan in 2018 due to animal welfare and environmental concerns. She studied English Literature at the University of Sussex between 2014 and 2017. In her spare time, she enjoys reading, fitness, and visiting Bristol’s many restaurants.