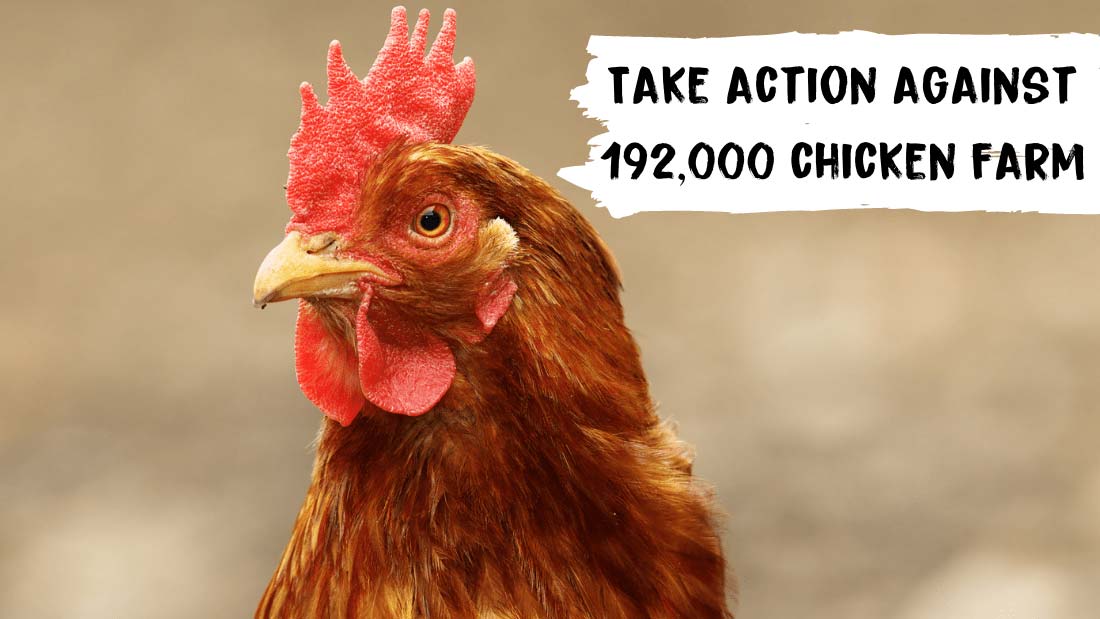 The egg-laying hen is one of the most abused animals on earth. Born in a hatchery without ever knowing her mother, she is forced to live most of her life indoors in a crowded shed laying 20 to 50 times the number of eggs she would naturally produce.

Many free-range hens spend most of their lives in vast, stinking, overcrowded sheds, just as hens housed in barns do. Whilst free-range may make you think of happy hens living outdoors, the reality can be tens of thousands of birds in one shed! Find out more about the suffering of egg-laying hens.

Viva!’s investigations into several free-range and barn egg farms have exposed crowded conditions and poor environmental enrichment. Viva!’s investigation into a ‘Happy Egg’ farm in 2010 revealed scrawny, almost bald hens, many of which never ventured outside. Whilst at Rowbottom farm in Lincolnshire in 2015, Viva! uncovered shocking overcrowded conditions – some birds with extensive feather loss, dead birds and one with a presumed prolapse and a severely injured hen unable to walk.

The company behind the proposal for a new 192,000 chicken farm has already been in the spotlight for ‘shocking conditions‘ at one of their farms, described as “absolutely overwhelming and oppressive”. We can’t let Fridays Ltd do this again. Our own investigations have repeatedly found cruelty is rampant in egg farms, whether they are ‘free-range’ or not.

Shockingly, councils don’t consider animal welfare as a reason to allow or forbid proposed plans for animal farms! They only listen to complaints regarding how the proposed site might affect wildlife, the ecosystem or people. They also will not listen to objections if they are the exact same document sent by multiple people. 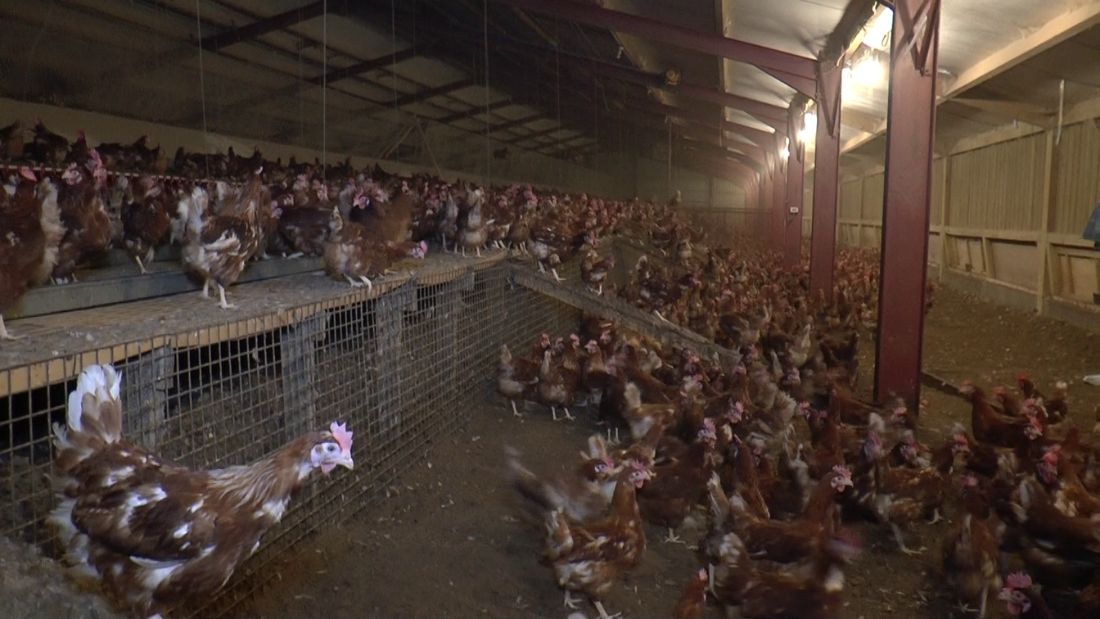 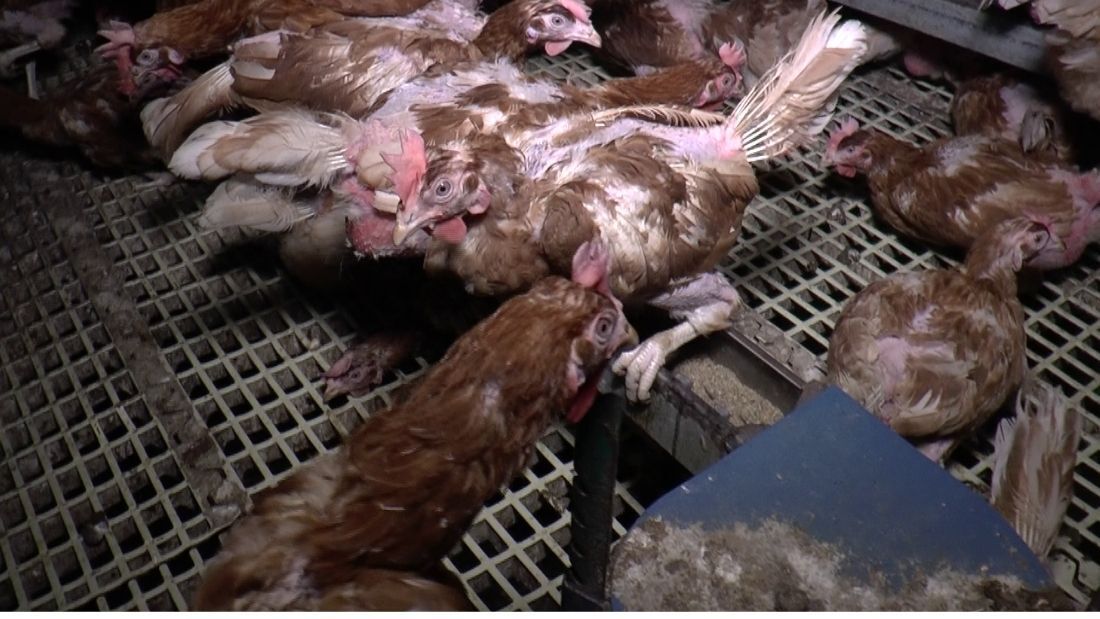 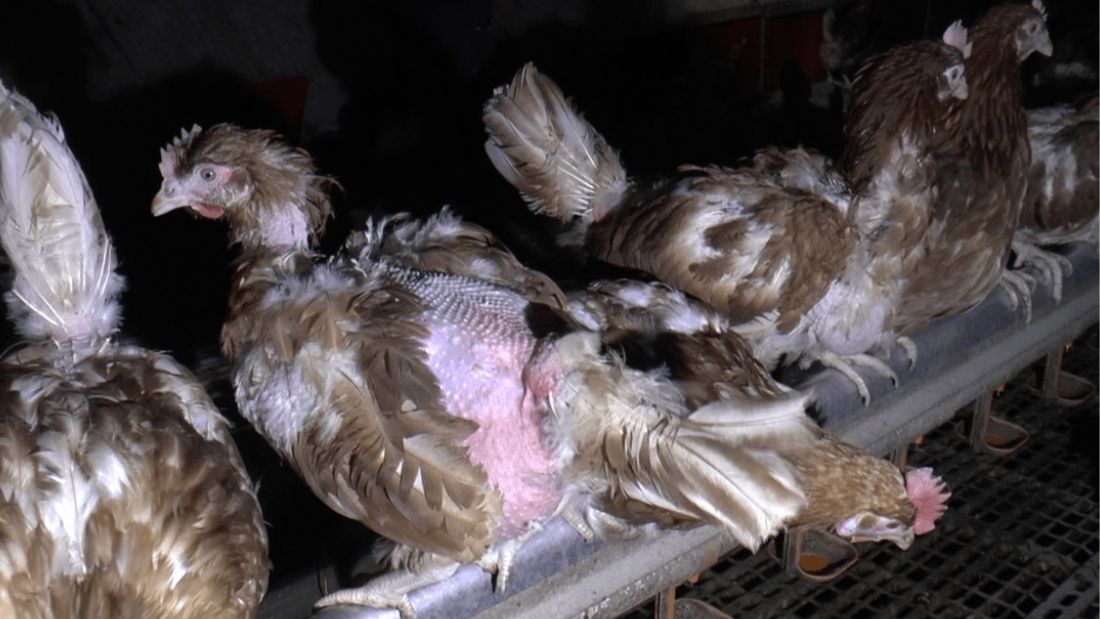 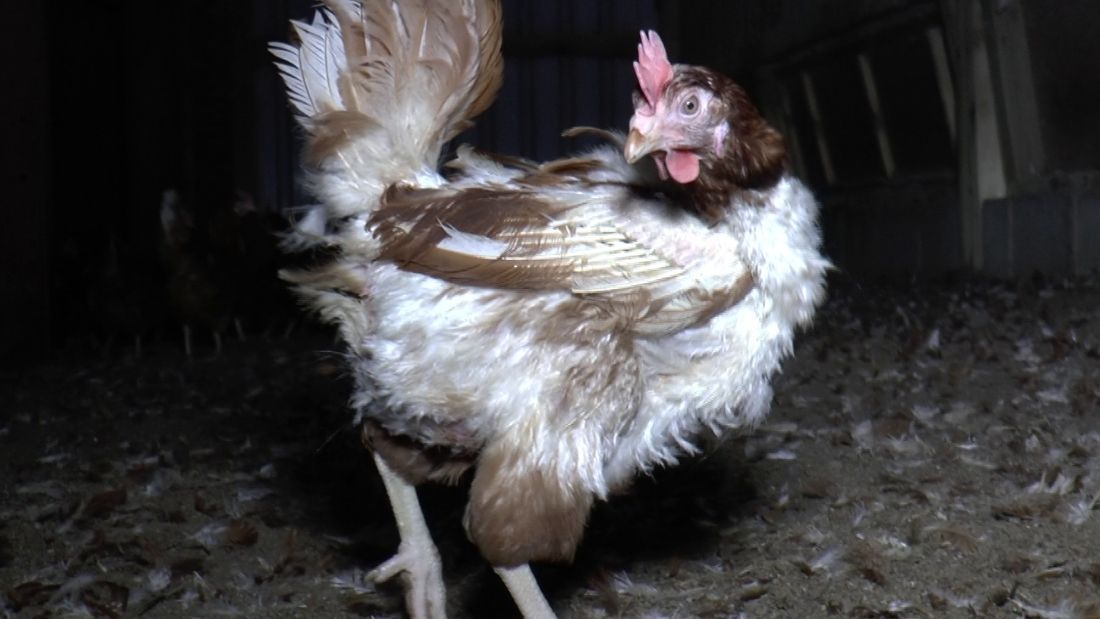 We are writing to you to lodge a formal objection to the proposed free-range egg farm housing 192,000 in Tonbridge, Kent with the planning application reference 20/505751/EIFUL. The proposal seeks permission for the erection of a new free-range egg farm consisting of 3no. hen houses with extensive outdoor ranges and fencing, formal vehicle access from Hunton Road and associated parking, landscaping, woodland and tree planting, drainage and other associated works.

We’re lodging an objection for the following reasons:

Noise: Some residents live within 400 metres of the proposed site. The farm would have 216 mounted fans, each of which would emit 75db of noise and would be on 24/7. The site poses a risk to the wellbeing of nearby residents.

Traffic: The site would run up to 80 HGVs per week, and proposes to use a road which has a 7.5 tonne weight limit and specifically says it is unsuitable for HGVs as their route into and out of the farm. This would be incredibly dangerous to all road users.

Environment: The proposed site is within a designated Site of Special Scientific Interest, as part of the floodplain of the River Beault. Not only does it infringe on the SSSI, but it is also within the impact risk zone. In brief, this means that it is extremely likely that floodwaters will reach the farm, and then flow back into the river. This proposal would mean up to 60 tonnes per week of chicken faeces, which would be posing an extreme risk of faeces flowing into the river.

Footpaths: The plan would disrupt two regularly-used footpaths, KM229 and KM144. The pandemic has emphasised how important it is that people have access to nature; councils should be working to improve our access to nature, not to take it away from us.

Pandemics: It is quite astounding that proposals for new animal farms are being considered at the very time that the world has suffered the detrimental impact of a zoonotic disease, while the UK is also suffering from multiple outbreaks of H5N1 and H5N8 at this very moment. Three in every four of new or emerging diseases come from animals. We need fewer animal farms, not more, if we want to protect public health. Chicken farms of a high density per square foot pose a serious risk of future pandemics which would claim lives and disrupt the economy.

Animal Welfare: We are very much aware that animal welfare is not taken into account when planning proposals are considered. However, we feel that this is unfair and that the law requires revision in this regard. The farm would cause immense suffering to the chickens confined there.

Clear opposition: The Environment Agency has made it clear that they object to the application, as has the Woodland Trust and the RSPB, all for reasons which outline the impact that this proposal would have on the environment, endangered wildlife and ecosystems. Natural England has also noted the absence of sufficient evidence, while Viva! and other charities are also voicing our objections. Added to this, a huge number of locals have objected for the same reasons as well as the threat it poses to their wellbeing in their home and local area.

To conclude we ask that you reject proposal 20/505751/EIFUL. Thank you for your time and consideration.