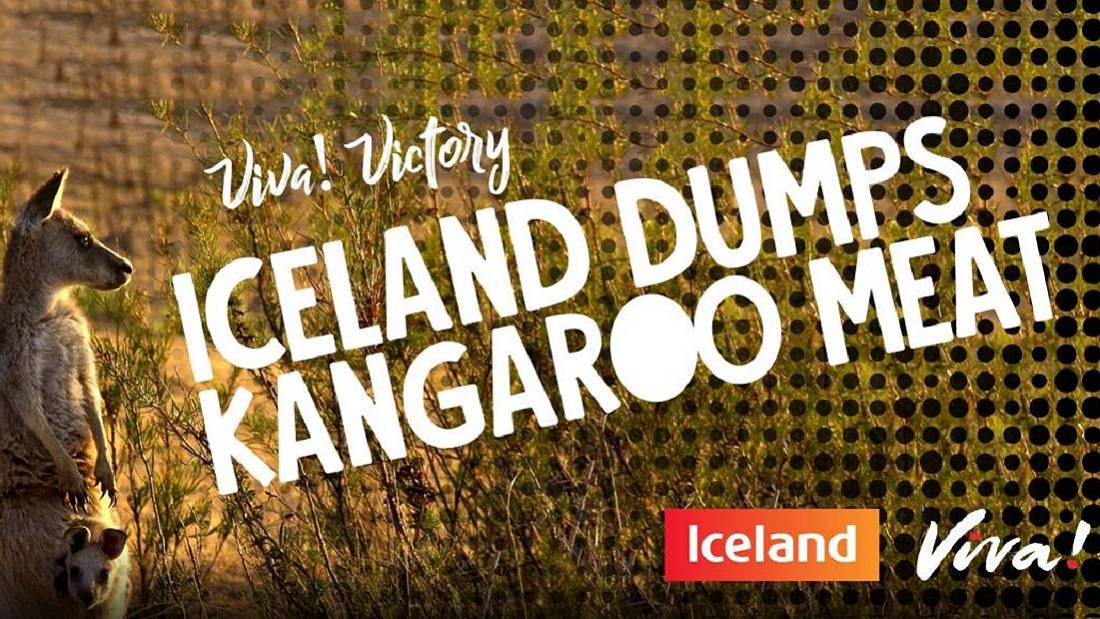 Kangaroo meat is sold as ‘just a bit of fun’, but don’t be fooled. It is the product of suffering and blood-shed on an enormous scale. Millions are shot every year in Australia in the vast outback. Many are mis-shot and die a slow, agonising death.

Hundreds of thousands of pouch young babies are also ripped from their dying mothers annually and smashed around the head or decapitated. Their older siblings flee and will invariably suffer a slow and lingering death without the protection of their mother. In other words, buy a kangaroo steak and you could be getting dead joeys for free.

The Australian government claims it is just ‘pest control’. It’s not true. Kangaroos are not ‘vermin’ but an essential part of Australia’s fragile environment – and have been for millions of years. Kangaroos are not farmed, but are wild animals threatened by disease, climate change and by being turned into just another commodity. Australia has the worst wildlife preservation record in the world. The kangaroo massacre is driven only by money.

A chemical called L-carnitine is present in all red meat but kangaroo meat has more per gram than any other. It is linked to a build-up of fatty deposits in blood vessels, which can lead to heart disease. High levels of Salmonella and E. coli have also been found in kangaroo meat.

So-called ‘exotic meats’ don’t sound so tempting when you call them by their real name: dead wildlife.

Of course, eating any animal causes suffering and the best way to end that suffering is to go vegan – or at least start in that direction.

Viva! claims another victory in our long standing campaign against the sale of kangaroo meat in British supermarkets, as frozen food giants Iceland finally pulls the product from its shelves.

Since 2015 we’ve sent more than 5,000 postcards and online messages to the supermarket chain’s head office after a national weekend of action for Mother’s Day, which included a funeral procession for wildlife led by Viva! founder and director, Juliet Gellatley, through a Bristol superstore. 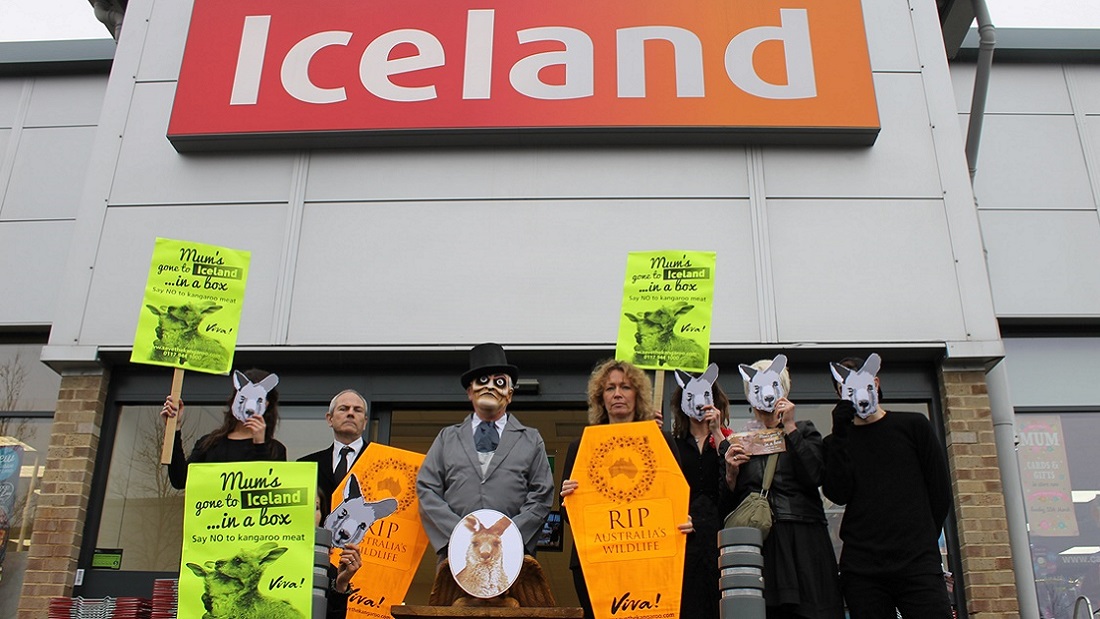 Iceland responded to our concerns regarding the brutality of night shoots, in which hundreds of thousands of pouch young babies (joeys) are ripped from their dying mothers and decapitated or smashed round the head, by claiming that they only source meat from male kangaroos. Our sources in Australia however maintain that this would be impossible to verify given that the animals are hunted at night, from the back of trucks as they flee across the vast outback. Mesmerised by powerful search lights, the animals are supposedly shot in the head but many, both male and female, are in fact miss-shot and die a slow, agonising death.

It’s a common misconception that kangaroos are farmed. They are completely wild, meaning that their population can fluctuate massively – and can be especially impacted by factors difficult to predict, such as drought (which is only expected to worsen because of climate change) and disease. 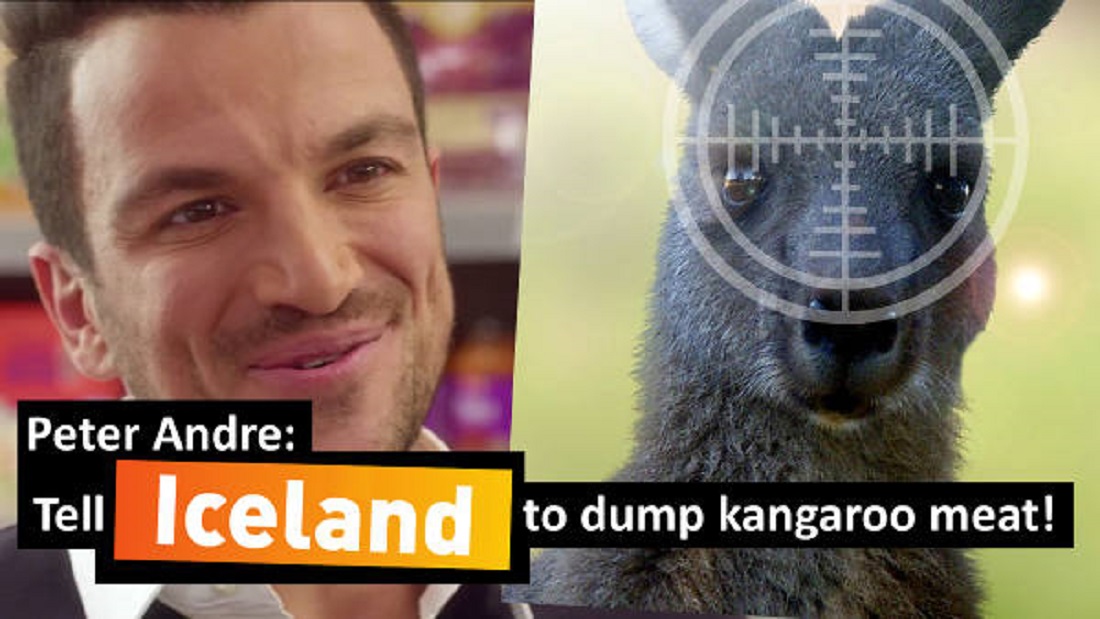 Regardless of the very significant welfare issues surrounding the violent nature of kangaroo hunts there remains the human health implications, conservation concerns and other related welfare issues such as the horrendous injuries a substantial number of the animals escape with.

Experts from both the UK and Australia have warned consumers that the meat ‘could be riddled with pathogens’ and independent testing five years ago found dangerously high levels of Salmonella and E.coli. In 2014, dog ‘treats’ made from kangaroo meat were withdrawn because of Salmonella contamination.

We’ve been actively campaigning for kangaroos since the late 1990s and achieved numerous successes with Sainsbury’s, Morrisons and Tesco all dropping the product line. With confirmation from Iceland’s Director of Corporate Affairs confirming the removal of kangaroo meat nationwide we celebrate another victory. Only Lidl, the German owned discount chain, has failed to take note of consumer concerns about the meat and remain the only major supermarket in the UK continuing to sell it.

“We are delighted that Iceland have taken kangaroo meat off their shelves after listening to Viva! and their customer’s concerns. What was being promoted as a little bit of fun to British consumers hid the brutal reality that the kangaroo trade drives the largest massacre of land based wild animals in the world today. We are committed to supporting Australian wildlife groups to end this repugnant, merciless and thuggish trade.” – Viva! founder and director, Juliet Gellatley 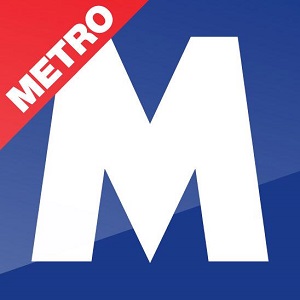