Hall Farm is operated by J.E. Spratt. Six months previously, Viva!’s founder and director Juliet Gellatley exposed conditions on the farm as part of our Face Off campaign. Despite reporting the conditions we found to the authorities (including pigs driven to cannibalism) little has improved. We informed the government department APHA (Animal Health and Plant Agency) that sows were seemingly being left in restrictive ‘rape racks’ overnight – which is against legislation. We didn’t get a response from them that time and they didn’t even bother to acknowledge our latest complaint, either. It appears that the sows were still being left in these ‘rape racks’ overnight despite the authorities knowing about it.

The footage also shows three dead piglets (likely stillborn) dumped outside a farrowing crate with afterbirth; multiple dead piglets in with sows; sows kept in restrictive farrowing crates for up to five weeks at a time, which are so small they can’t even turn around; larger pigs kept on slatted floors with no visible sign of environmental enrichment (which would be against legislation). Some filthy and covered in excrement. Sound of coughing which could indicate disease. 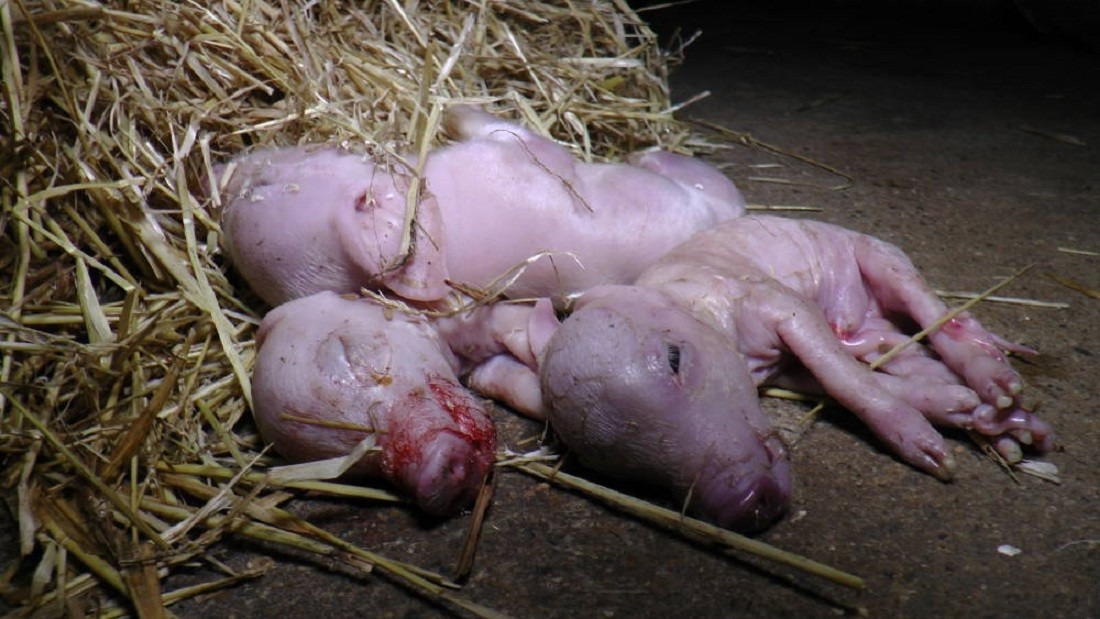 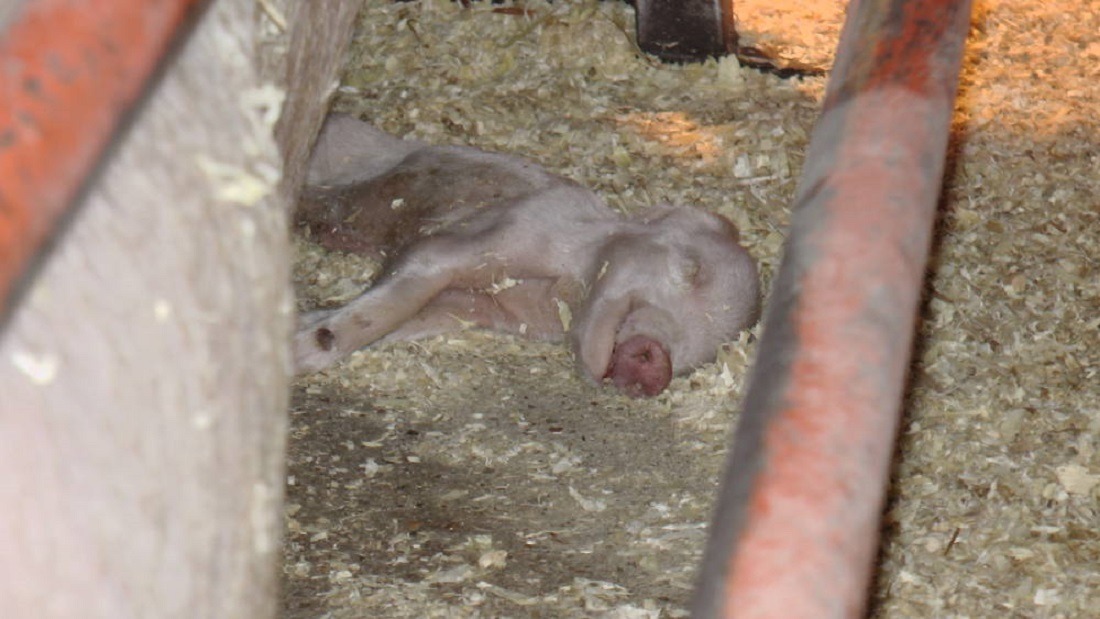 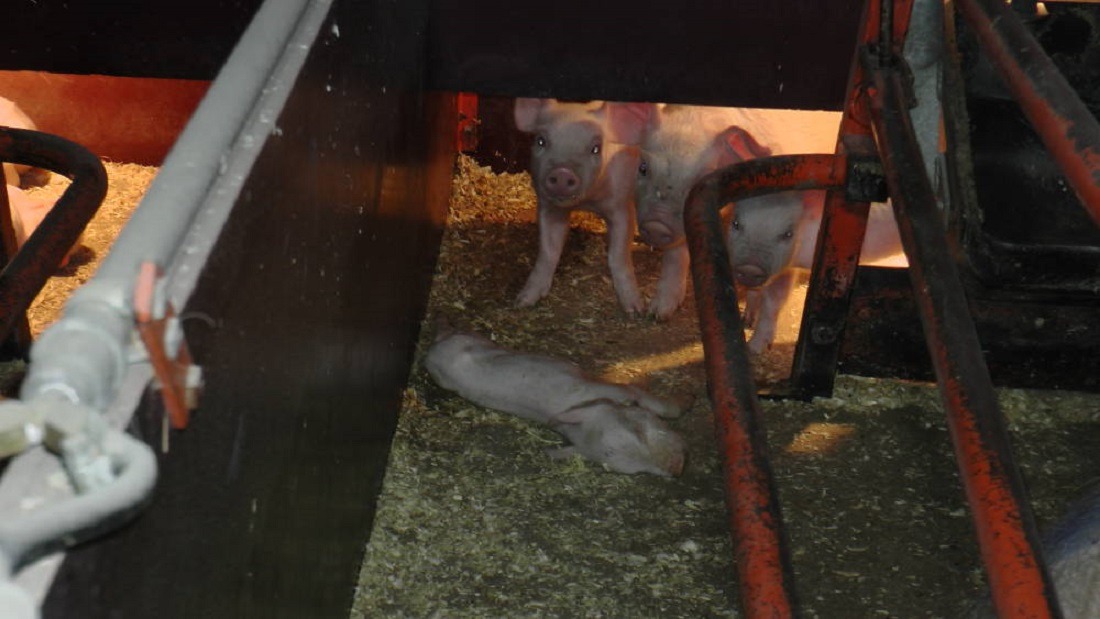 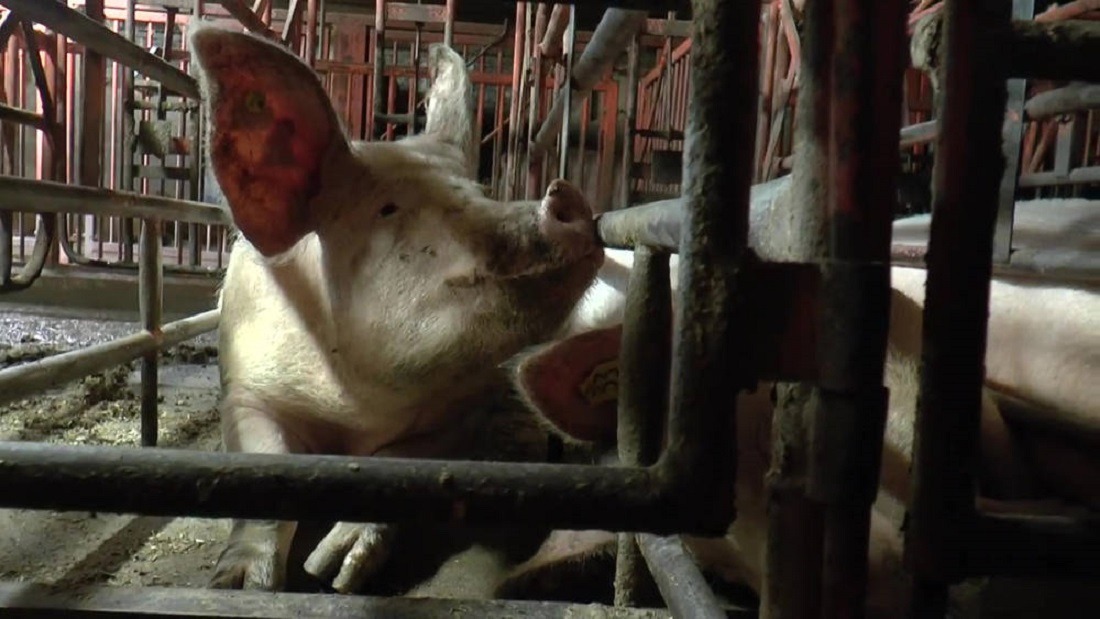 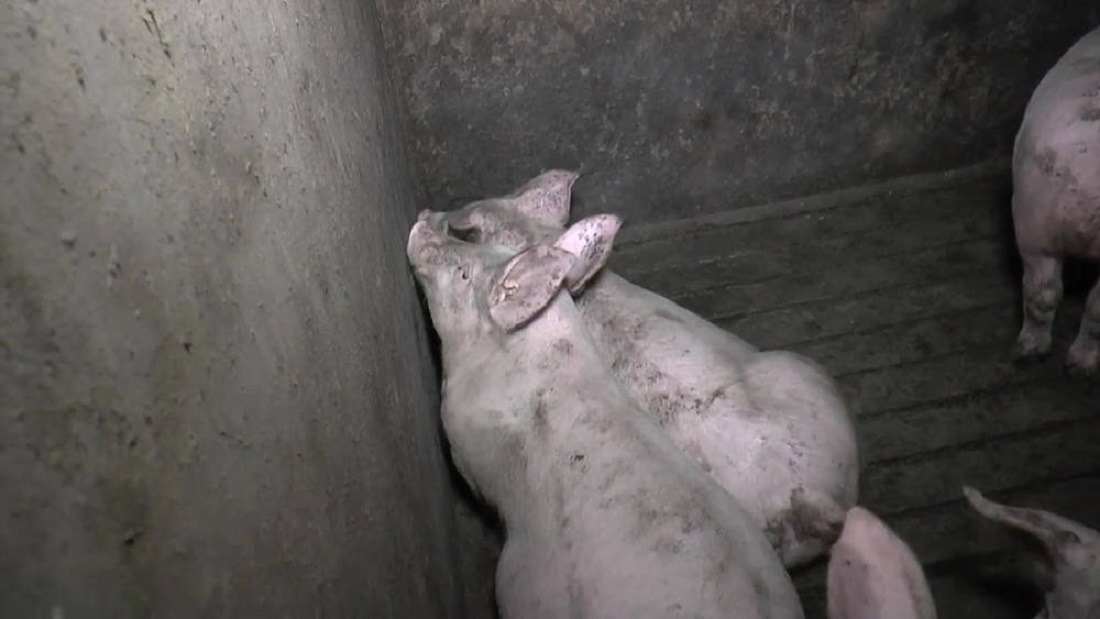 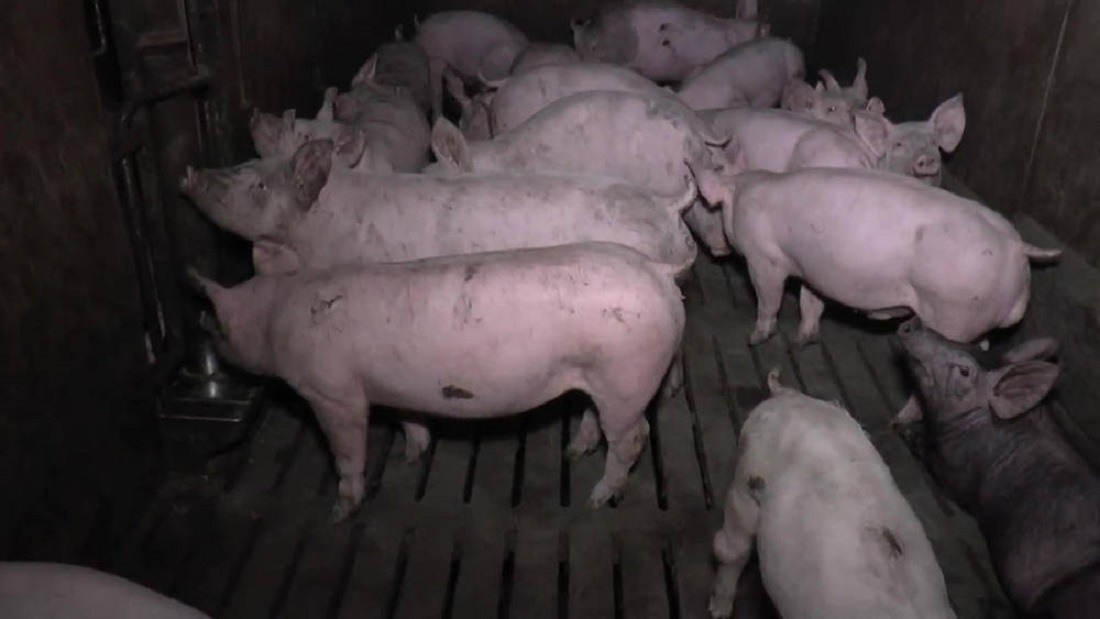