We saw deplorable scenes at the farm including a piglet left to rot inches from his mother and another fitting uncontrollably; piglets with painful, ulcerated trotters; a wheelbarrow full of dead piglets and afterbirth; mothering sows incarcerated in crates so restrictive they can’t even turn around for five weeks at a time and what looked like a mummified piglet.

Also found were antibiotics, including Coliscour (Colistin) – used to prevent diarrhoea (scours) (caused by non-invasive E.coli) in piglets. Colistin made the headlines recently after resistant E.coli was found in pigs in China. Its use in Britain is legal, but there have been calls for it to be banned as it is also one of the last line of antibiotic defences for humans. Scours is mostly preventable in piglets and usually occurs because British piglets are taken away from their mothers unnaturally early before they have properly weaned to increase profit margins. This makes the use of this drug even more shocking.

We have reported our concerns to the authorities, but have yet to hear back from them. A previous investigation by Hillside Animal Sanctuary (in 2011) into a different farm operated by Easey Pigs found they were supplying Tesco with Freedom Foods accredited pig meat. They were suspended from the scheme. Clearly standards have not improved. 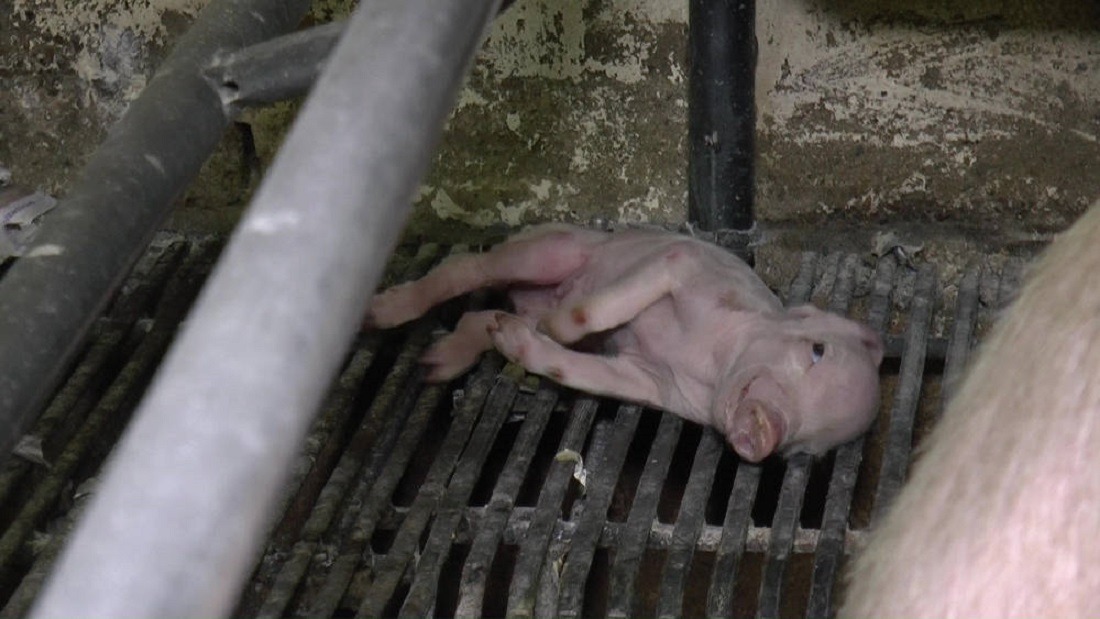 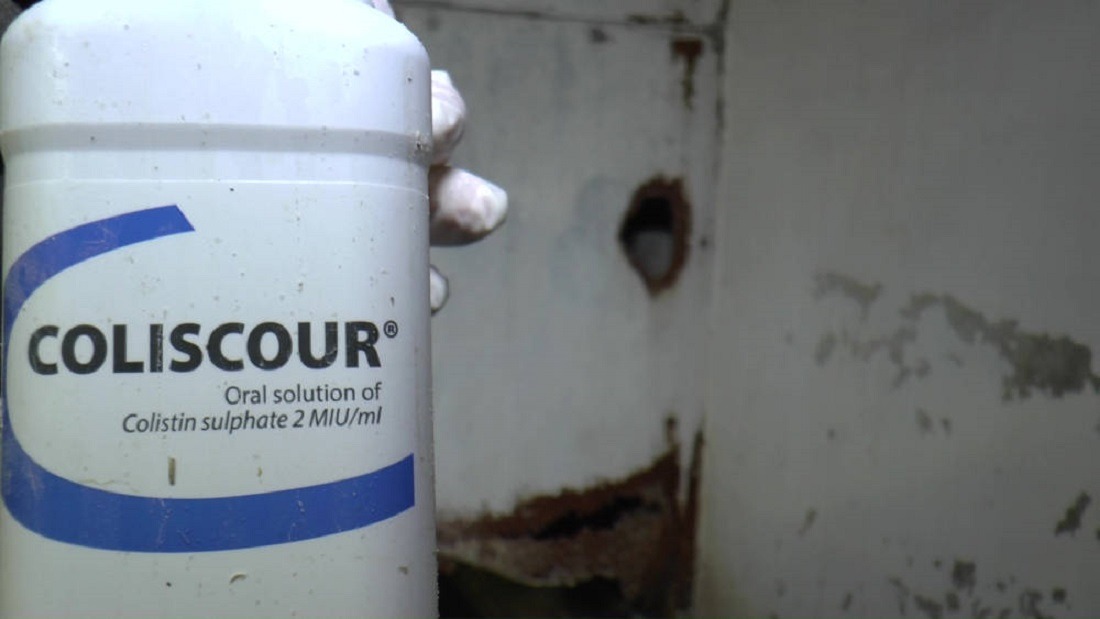 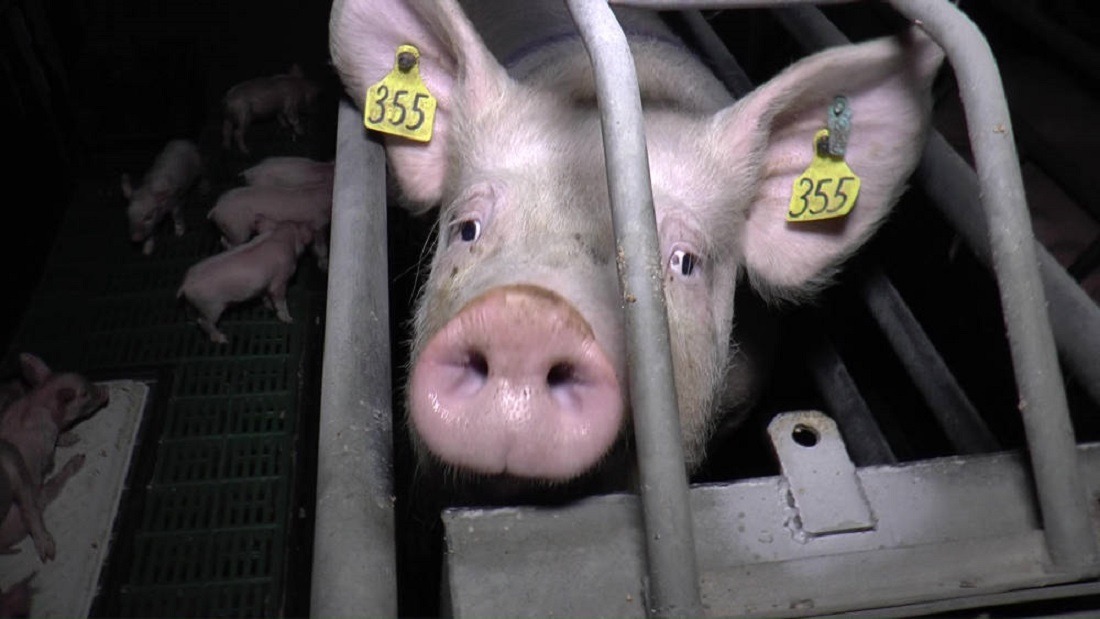 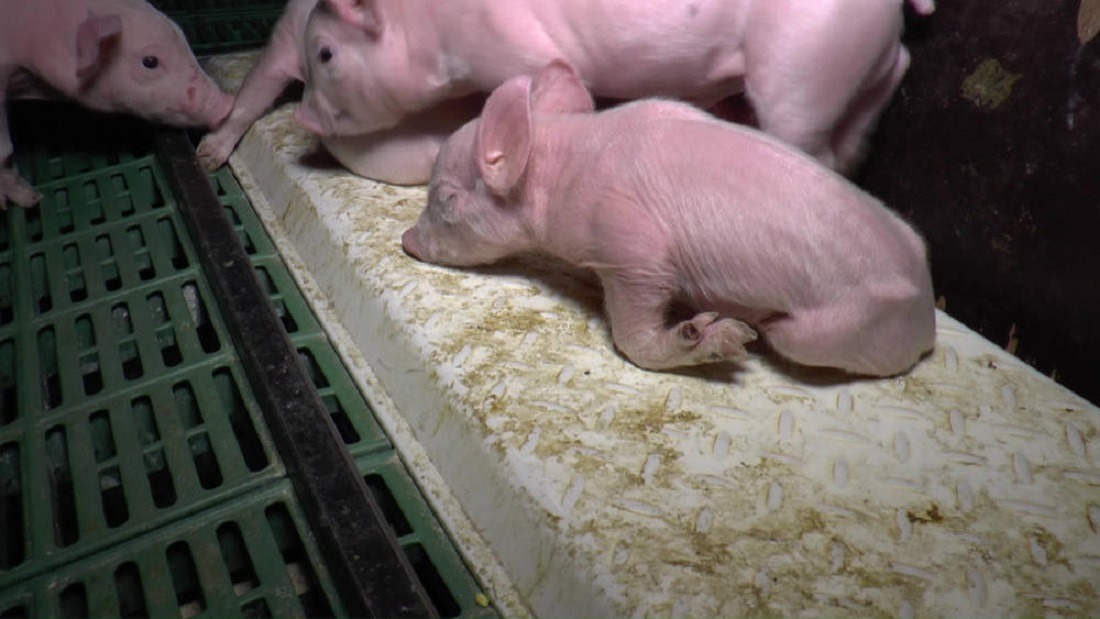 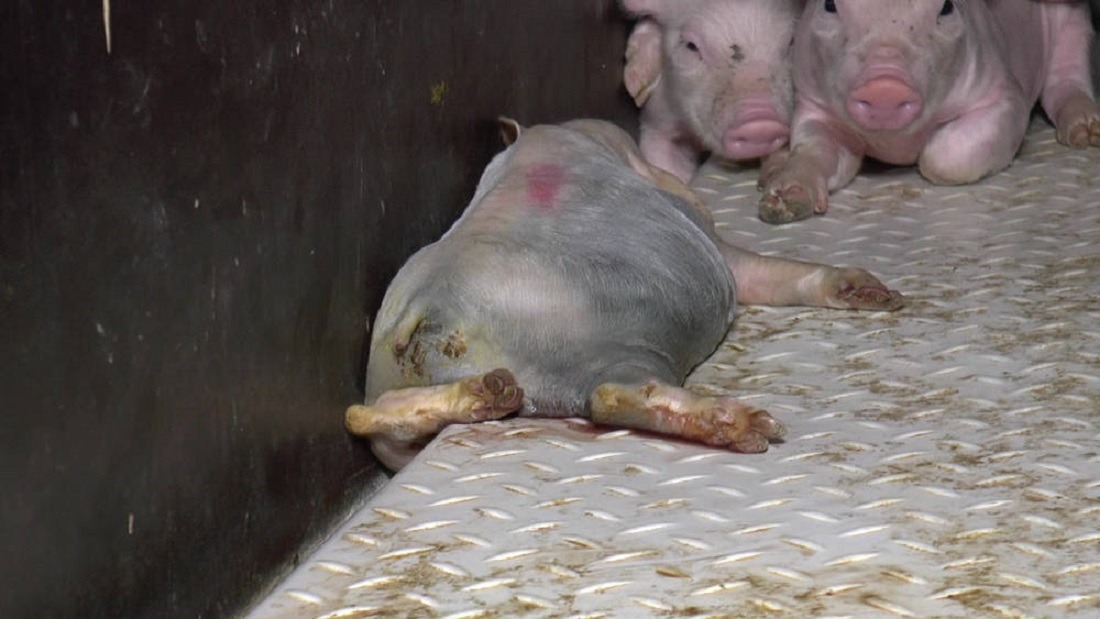 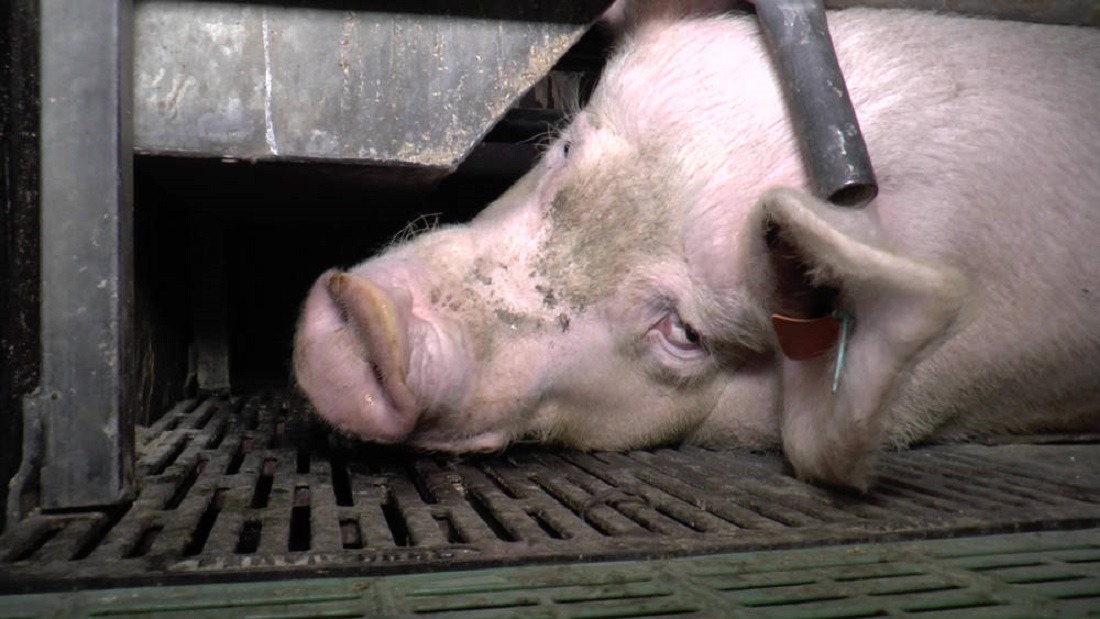 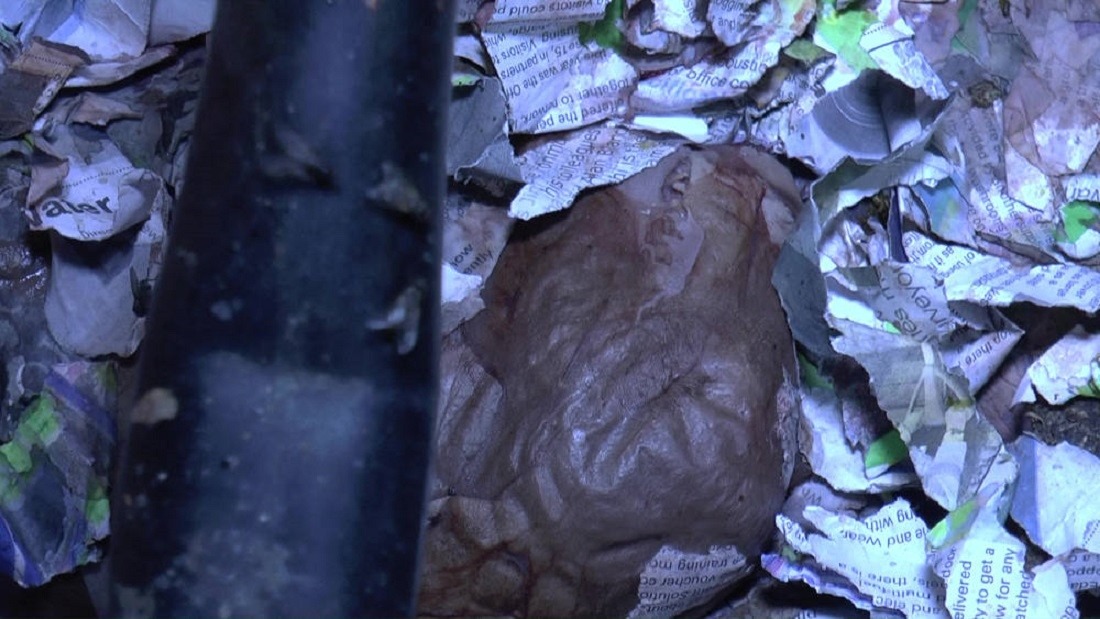 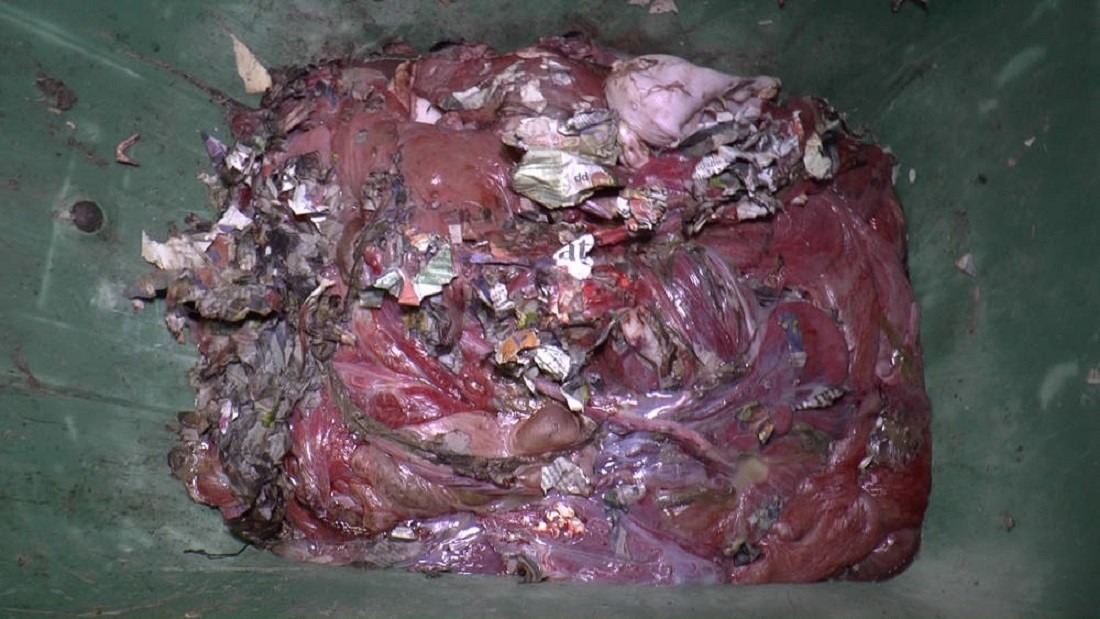