Some people who give up eating meat and poultry continue to eat fish in the belief that it is a healthy food and that fishing is less cruel and environmentally destructive than farming. Nothing could be further from the truth.

Fish that are caught in trawl nets are often crushed to death under the weight of others or their eyes may balloon out and their swim bladders burst as they are hauled up from deep water, where the pressure is much higher.

In 2004, the UK had 7,030 fishing vessels which landed 654,000 tonnes of fish valued at £513 million (Defra 2005). The global wild fish catch stands at about 90 million tonnes with a further 42 million tonnes coming from fish farms. Wild fish catches have passed their peak because the fish populations are collapsing across the globe.​ 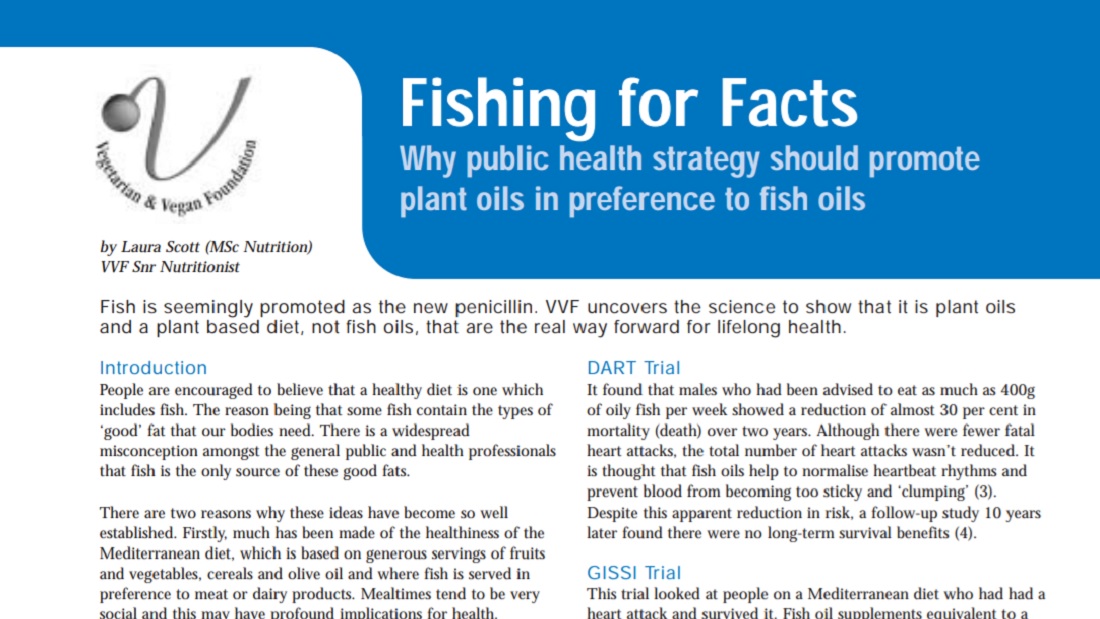 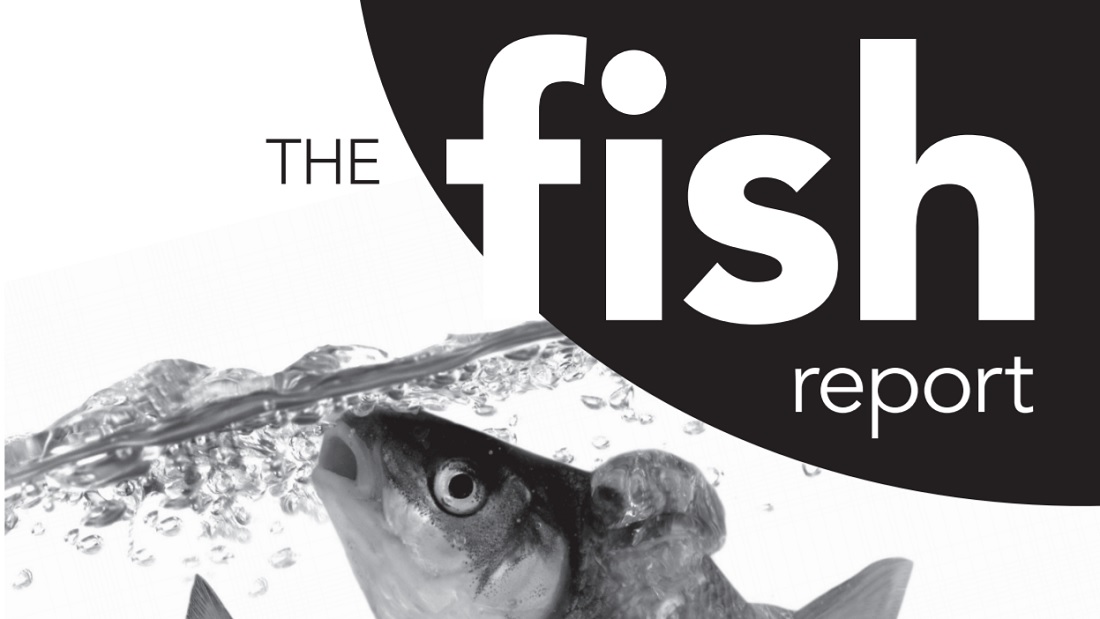 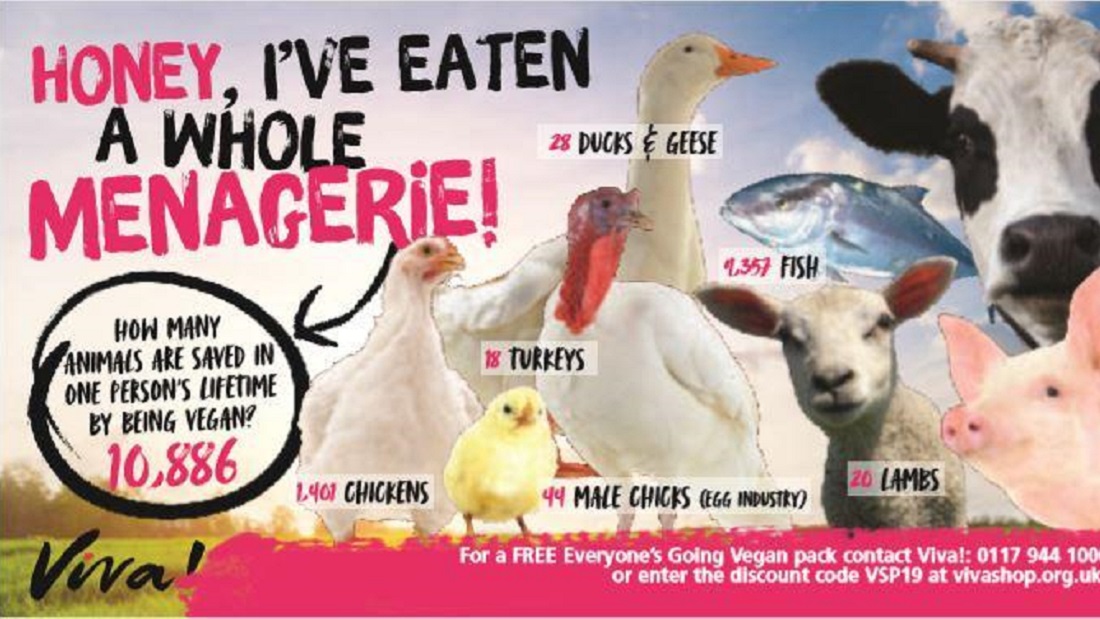