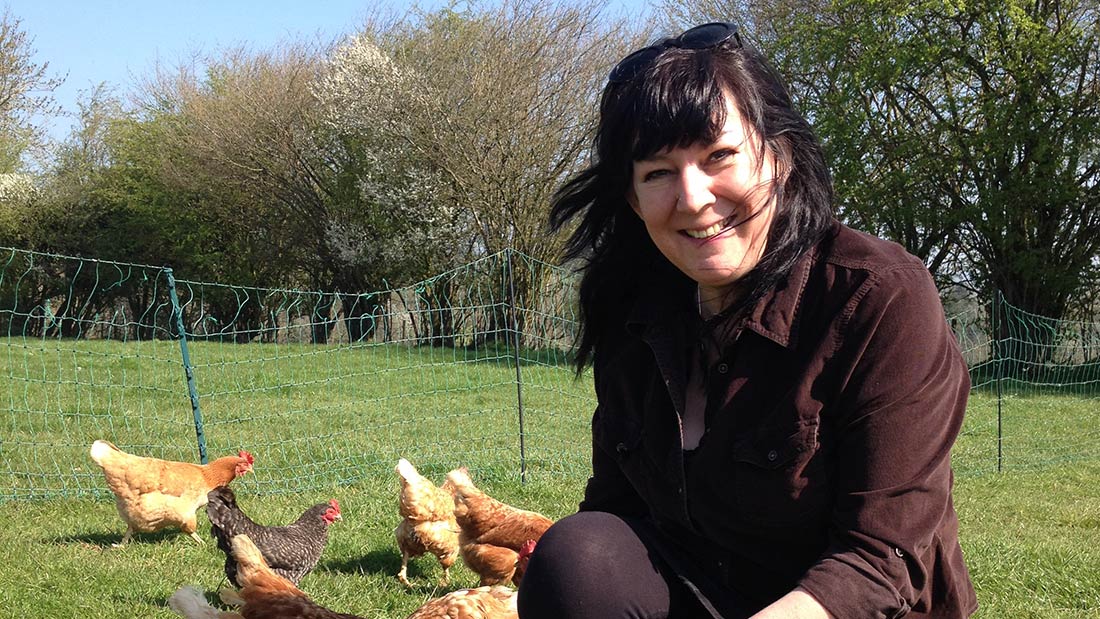 Justine joined Viva! in 2005 after graduating from Bristol University with a PhD in molecular biology. She is now Viva! Health’s senior researcher and writer focussing on all matters relating to vegan nutrition. Justine’s scientific training helps her research and write both in-depth scientific reports, such asWhite Lies and the Meat Report, as well as easy-to-read fact sheets and myth-busting articles for consumer magazines. Justine also works on environmental issues and wrote the Envirocidal report for Viva!’s Vegan Now campaign. She is a bit of a foodie and writes a vegan food blog Justbloggs.