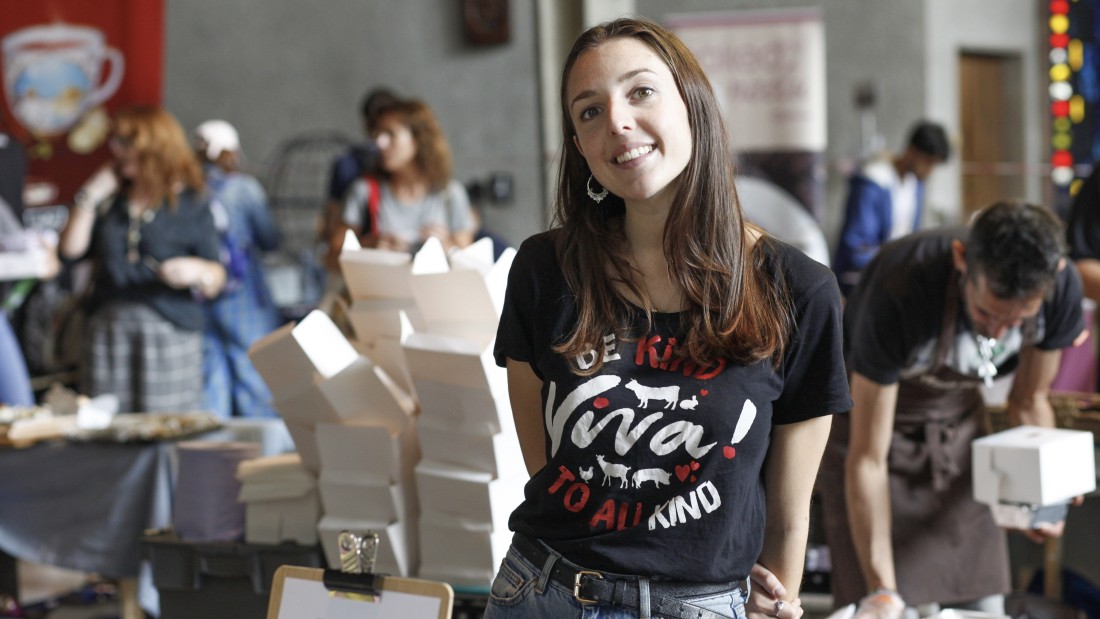 Dani started in August 2018 as our Merch, Sales and Events Coordinator, and she now works as a Communications Assistant for the Vegan Recipe Club (VRC)! It’s her job to promote our delicious recipes, keep an eye on new vegan foods, and tell the world just how amazing and accessible vegan food is!

Dani has been vegetarian since the age of five – stubbornly refusing to eat meat despite having meat-eating parents! She later became vegan at university with several like-minded friends. After they watched Cowspiracy and Earthlings together they really couldn’t go back to eating animal products!