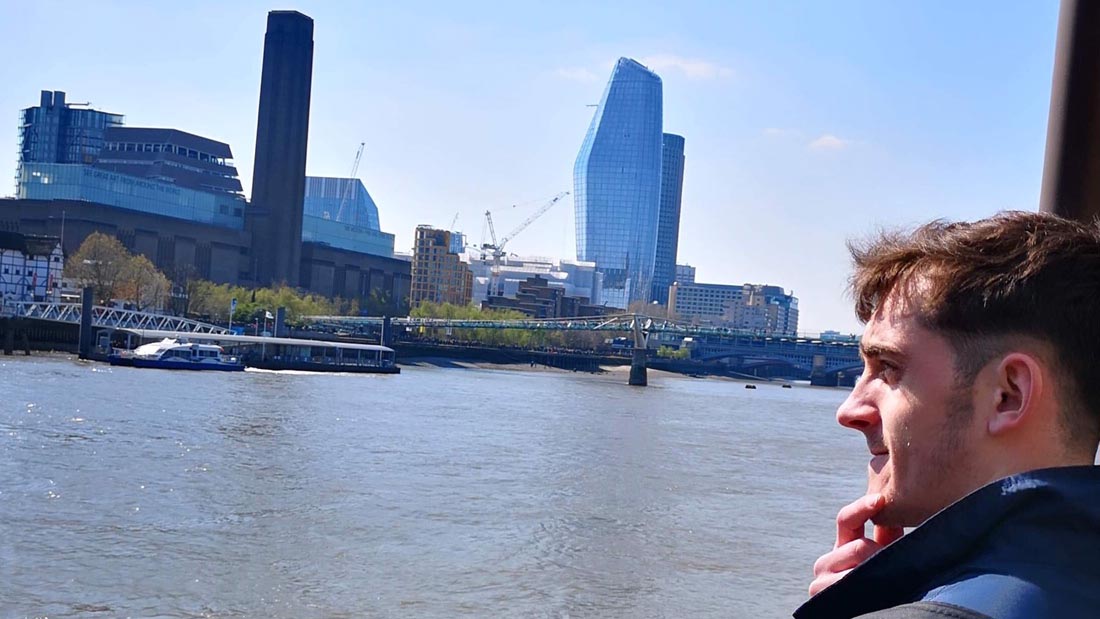 As web content editor, Conor’s role is to help build, maintain, and increase visibility for Viva!’s websites and thereby increase the move towards veganism in the UK.

Conor went vegan because he opened his eyes to the cruel truth of the animal agriculture industry as well as its detrimental impact on the environment. Cowspiracy was the catalyst that triggered his ‘I need to go vegan’ moment, and watching Earthlings shortly after only cemented his decision – as a self proclaimed animal lover, he simply could not continue to contribute to the atrocities that these innocent, sentient beings are forced to endure on a daily basis. Ultimately, veganism is the future and Conor wants to be on the right side of history.