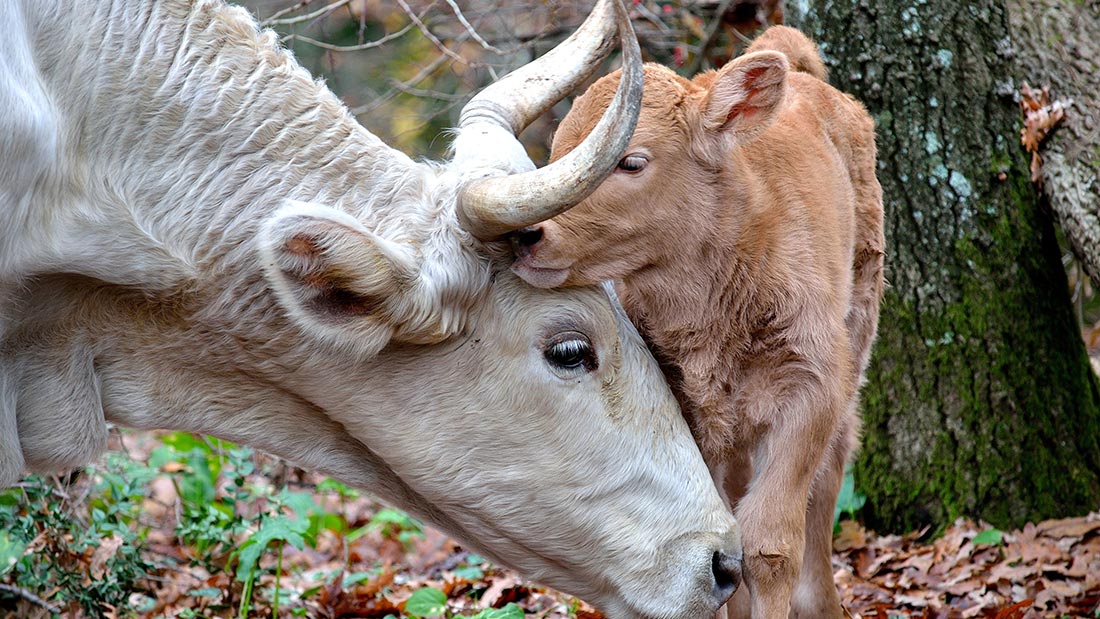 As usual, 2010 was a bumper campaigning year for Viva! 2011 is shaping up to be even busier, as we keep fighting for the animals and continue in our mission to turn Britain veggie! The following is just a few of the highlights.

Viva! appears in the press against proposed ritual slaughter of cows at the World Cup in South Africa.

Viva! gets Cornish media on a Truro school that is serving kangaroo meat.

The Brits 2010 pull foie-gras from the menu of awards ceremony after pressure from Viva!.

Viva! learn of plans to develop a mass dairy farm in Lincolnshire, housing 8,100 cows indoors and begin campaigning against it. We are the first national group to do so. This leads to media coverage in the Daily Mail, The Guardian and others. The Facebook group set up by Viva! against factory farming attracts over 7,000 fans.

Viva! patron Heather Mills joins forces with Viva! for a veggie cookery tour of the UK.

Extreme Guildford shut their ‘exotic meats’ restaurant after being contacted by Viva!.

After intense pressure from Viva!, and others, Nocton Dairies withdraw plans for its 8,100 mega-dairy (Viva! organise objections for when it is submitted later in the year).

Developers at South Witham, Lincolnshire withdraw plans for another mega-dairy (3,000 cows) after pressure from Viva!.

Viva! and the Australian Wildlife Protection Council appear in the Daily Mail with a story about kangaroo boot wearing football players – which forces Nike into announcing that they are phasing out using kangaroo skin!

Viva! gets front page of The Independent on zero-grazing and plans for a mega-pig farm in Foston (which Viva! leads the public campaign in objecting to).

Viva! appear in the Daily Mail about the growing threat of zero-grazing dairy cattle.

Viva!’s Roadshow in Brighton attracts more visitors than any other local Roadshow in our history – almost 3,500 people counted through the doors!

Media blitz on Viva!’s hatchery investigation. It first appears in the Daily Mail and then appears in the Mirror, Express, Independent and Telegraph – as well as in over 200 local (and international) publications. Viva! are also interviewed on local BBC stations. The Youtube video is watched by over 55,000 people in just one week! Egg industry describes it as a “PR disaster”.

Viva! are interviewed by The Grocer about Lidl selling reindeer meat. Story goes in the Daily Mail, The Guardian, The Mirror, BBC World Service and local and international press.

Viva! had over 500 actions on our Day of Action on November 27 for badgers! Thousands of objections to the Government plans to ‘cull’ badgers were signed and there was overwhelming support for British wildlife. Viva! also orchestrated getting tens of thousands of postcards signed to object to government plans to slaughter badgers in Wales and England.