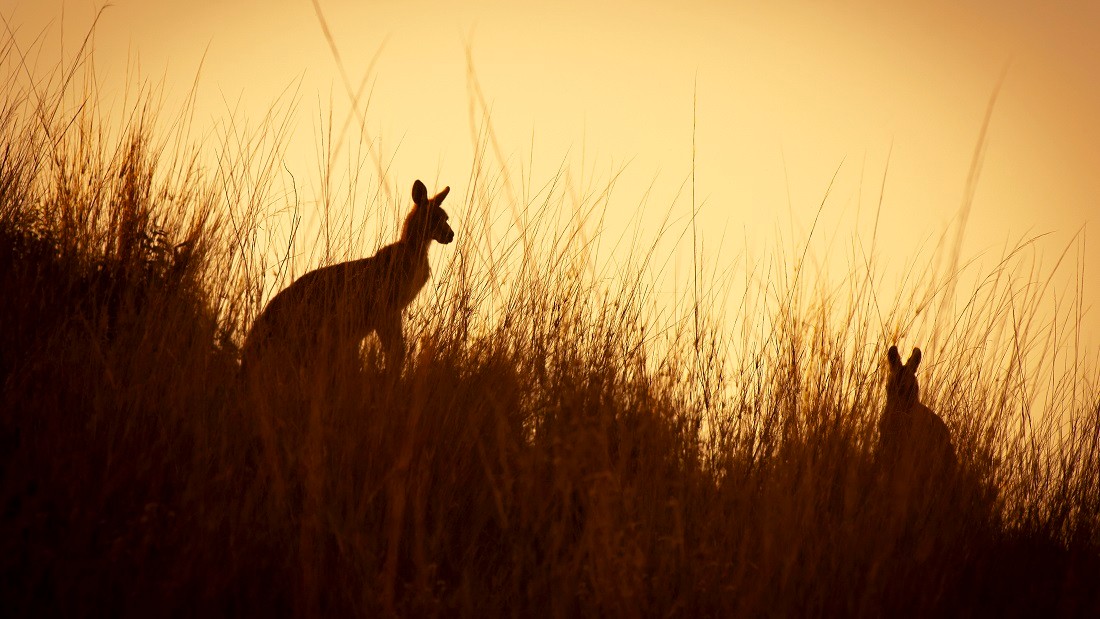 2009 was an incredibly busy year for us, and below are just some of the things that we got up to. 2010 promises to be even busier – as we keep fighting for the animals and continue in our mission to turn Britain veggie!

Viva! interviewed for Five News after it was revealed that Tesco was selling foie-gras in Hungary.

Viva! quoted in the Daily Mail and Telegraph condemning Hugh Fearnley-Wittingstall after he saying that he would eat giraffe.

ASA uphold Viva!’s complaint against NFU ad that blamed badgers for being the sole reason for the spread of  bovine TB.

Viva! hold a Day of Action for pigs to coincide for Valentine’s Day, asking people to ‘Have a heart for British pigs’ and go veggie. It was a joint action with Animal Aid.

Viva! appear in the Daily Mail criticizing a Heston Blumental programme where they release pigeons from a pie.

Viva! announce that cash-and-carry group Makro have dropped kangaroo meat after talks with the group.

Viva! calls for urgent review of welfare for poultry at slaughter after FAWC report. This leads to major story in The Independent.

Viva! Roadshow in Cheltenham attracts over 1,500 and makes local newspapers and radio.

Viva! story in the Scottish Sunday Times about Alex Salmond serving foie-gras. It is later removed from any future diplomatic events.

Viva! interviewed in The Independent on the Worldwatch Institute report that showed meat contributed to 51 per cent of global warming.

City Inns inform us that they have removed foie-gras from their Christmas menu after letter from us. Sir Roger Moore congratulates them in the press after Viva! contact him.

Viva! investigates Gressingham duck processing plant and films the whole killing operation. It is the first time that this has ever been filmed in the UK.

Viva! join The Wave Coalition against climate chaos march attended by 50,000 people. Viva! banner is at the front. Viva! ask Ed Miliband a question at the meeting that follows.